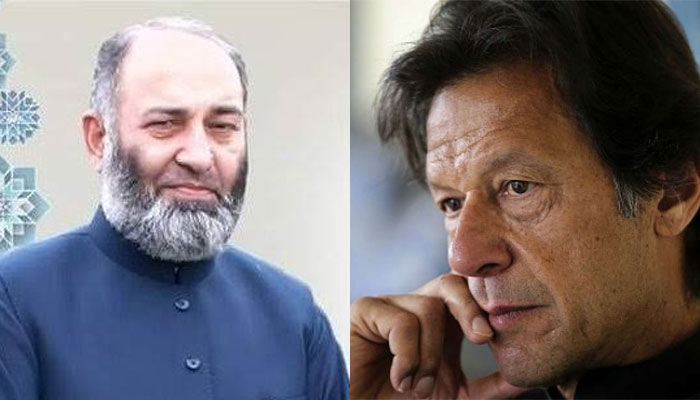 Opposition has become facilitator of govt; however if it will bring no-confidence motion we will support them: Senator Mushtaq

Emir Jamaat-e-Islami Khyber Pakhtunkhwa Senator Mushtaq Ahmed Khan said that violence was unleashed in a mosque of Peshawar and those who killed innocent worshippers were not worthy of being called as humans. He added that ‘Aurat March’ had nothing to do with the rights of women and those who were organizing that march were working on some western agenda. “Islam has given women several rights including mehar, share in property, education, marriage of choice”, he maintained.

He said that the opposition has become the facilitator of the government; however if it will bring no-confidence motion we will support them.

Senator Mushtaq Ahmed Khan noted that Islam negated forcible conversion into Islam and that making an age limit mandatory for accepting Islam was absolutely inappropriate. The senator emphasized that people must maintain a consolidated relation with Quran and Sunnah. He opined that religious seminaries would never compromise on the belief of finality of Prophethood and dignity of the Prophet Muhammad (PBUH). “The Ummah will stay enslaved unless and until reins of government are handed over to those people who lead their lives according to teachings of Quran and Sunnah”, he maintained.

Senator Mushtaq Ahmed Khan remarked that those who claimed lives of 60 million people in the World War-II had got united against Muslim Ummah and on the other the Ummah was divided into sects, tribes and clans. He added that unless and until Muslims were united, they couldn’t stay dominated. Senator Mushtaq said that the government was targeting religious seminaries on the directions of the west but they would never succeed in their endeavors. Senator Mushtaq maintained that the purpose of Jamaat-e-Islami was making Pakistan a welfare state and they would do their best for that.