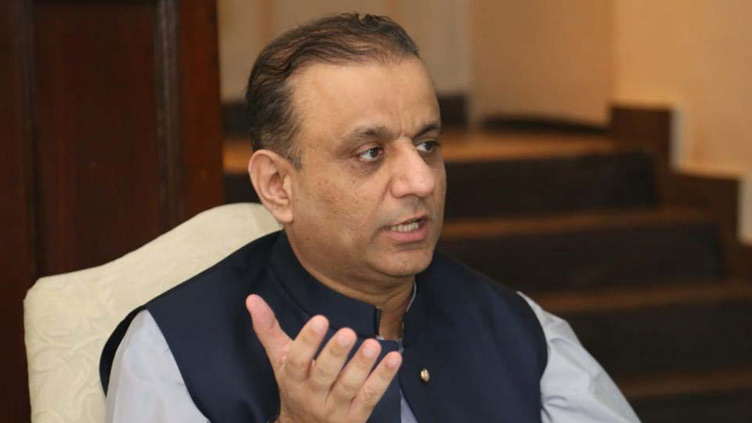 Abdul Aleem Khan, addressing a press conference after a meeting at Tareen’s residence, said if a no-confidence is moved against Chief Minister Punjab Usman Buzdar, then the group would decide a future course of action accordingly.

The former provincial minister said he would not have been “sad” had PTI’s popularity been growing, but lamented that the situation of the government was dismal. “PTI voters and loyalists are upset over the dismal situation of the government in Punjab. Therefore, we decided that a like-minded group should be formed who had sacrificed for the party.” He said that whatever is happening in Punjab and the method of ruling and the way affairs of the government are being run, the sincere workers of PTI and those who voted for PTI are concerned over the situation.

The ex-minister said he spoke to around 40 MPAs in the last four days, and a majority of them expressed concerns over the situation of the government in Punjab. He noted that the former PTI secretary-general Jehangir Tareen played an important role in the party’s rise to power.

“We are thankful to him […] he is sick at the moment, so I asked Saeed Akbar Khan Nawani to hold the meeting at Tareen’s residence. This was done in order to give a message to Tareen that despite his absence, he is not forgotten,” he said.

Abdul Aleem Khan praised all the PTI members who “stood by Tareen in his difficult times”, as he lauded the estranged party leader for remaining “determined to his cause”.

Abdul Aleem Khan said it was still not clear why Tareen was not given importance after PTI came into power. “All those who struggled alongside Imran Khan for a “Naya Pakistan” were sidelined, and we still don’t know the reason behind it.”

“Maybe once a government is formed, new people surround the leader, and the loyalists — who supported the leader during his hard times — are cornered,” Khan expressed. He said Tareen has played an important role in PTI’s rise to power, noting that the like-minded group would work to save the party. “Tareen will also be returning to Pakistan in a few days.”

Earlier, Punjab chief minister’s former adviser, Awn Chaudry, who was also among the attendees, was hounded by reporters as he made his way inside Tareen’s residence.

Speaking to reporters camped outside, Chaudry asked them to “let some of the suspense remain”, adding that whatever will happen will be for the best. “Are you with the opposition or with the government?” asked one journalist.

“Whatever will happen will be for the best,” he reiterated with a smile. He added that the members of the group would welcome Aleem Khan, saying that he was their “brother”. “Is (Punjab chief minister Usman) Buzdar going or staying?” asked another reporter. “Have some patience. Watch and see what will happen,” he said, moving inside.

Post Views: 210
2022-03-08
Previous Post: if opposition will bring no-confidence motion we will support them: Senator Mushtaq
Next Post: The court will not allow the voice of Baloch students to be silenced. IHC CJ