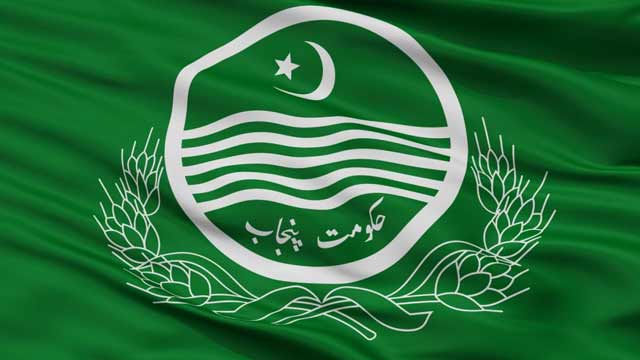 LG system: Punjab Cabinet approves amended draft law The Punjab Cabinet has approved the draft agreement that was reached in the negotiations with PML Q

The Punjab Cabinet has approved the draft agreement that was reached in the negotiations with Pakistan Muslim League-Q. 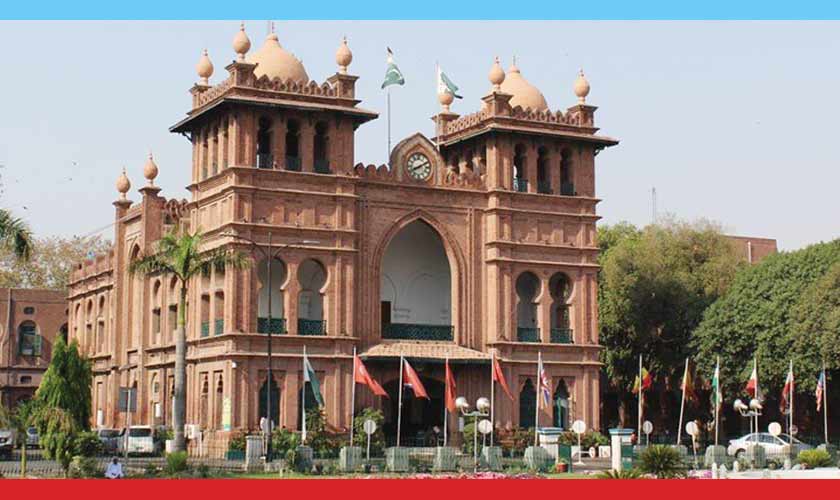 There will be only Metropolitan Corporation in Lahore, the rest of the divisional headquarters, Sialkot and Gujrat will have a system of metropolitan and district councils.

The remaining 25 districts of Punjab will have only district councils, village councils at the village level and neighborhood councils in urban areas.

The system of Municipal Corporations, Municipal Committees and Town Committees has been abolished from the urban areas of 25 districts of the province.

The system that has been in place for decades in urban areas has been abolished by the new draft law with only the system of district councils for all rural and urban areas.