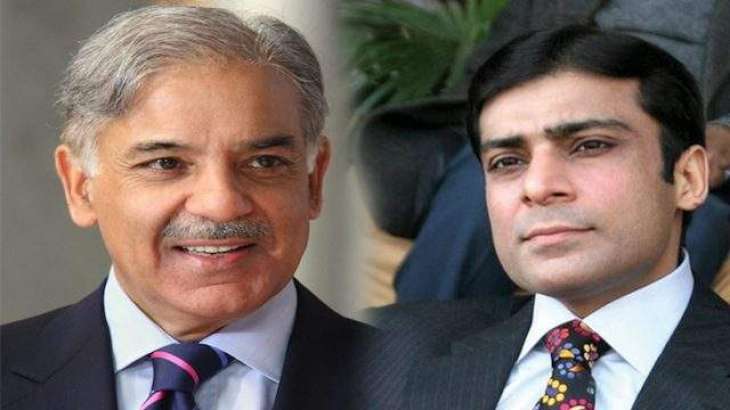 Responding to critics of the government’s anti-corruption drive, Minister for Information and Broadcasting Chaudhry Fawad Hussain on Saturday shared details of the corruption allegedly committed by President PML-N Shehbaz Sharif and his son Hamza Shehbaz for laundering money abroad through fake accounts.

The minister shared the details in a tweet which also included transcript of the case registered by Anti-corruption Circle (FIA), Lahore against Shehbaz Sharif and his son for opening and operating 57 ‘fictitious’ bank accounts in the name of low-wage employees of Ramzan Sugar Mill (RSML).

Fawad said Shehbaz Sharif and his son Hamza were on bail till October 30 in a money laundering case amounting to Rs25 billion. He said this was the one of the ‘hair-raising’ corruption cases faced by the Sharif family.

Those who asked the Pakistan Tehreek-e-Insaf to move forward by abandoning accountability should look into the details of the case, he added.

Reacting to statement of Fawad Chaudhry, Pakistan Muslim League-Nawaz (PML-N) Spokesperson Marriyum Aurangzeb on Saturday said that time of leveling allegations through statements and tweets is over and now government cannot divert attention from its NROs to mafia by accusing Shehbaz Sharif of corruption.

The PML-N leader said that Imran Khan sent all the evidence he had to Britain’s National Crime Agency (NCA) and response of the agency was seen by everyone.