The Islamabad High Court (IHC) has given the Indian government another chance to appoint a lawyer for Kulbhushan Jadhav, an Indian navy officer arrested on spying charges and sentenced to death by a military court, to ensure a fair trial in the case.

In its written order on Saturday, a three-member high court bench headed by the IHC Chief Justice Athar Minallah said if India has any reservations on the case proceedings then it should approach the court with relevant details.

However, the court does require the Indian government’s ‘meaningful assistance’ in order to comply with the International Court of Justice (ICJ) order regarding the Indian spy, it said, adding that becoming a part of the court proceeding would not affect India’s sovereignty. 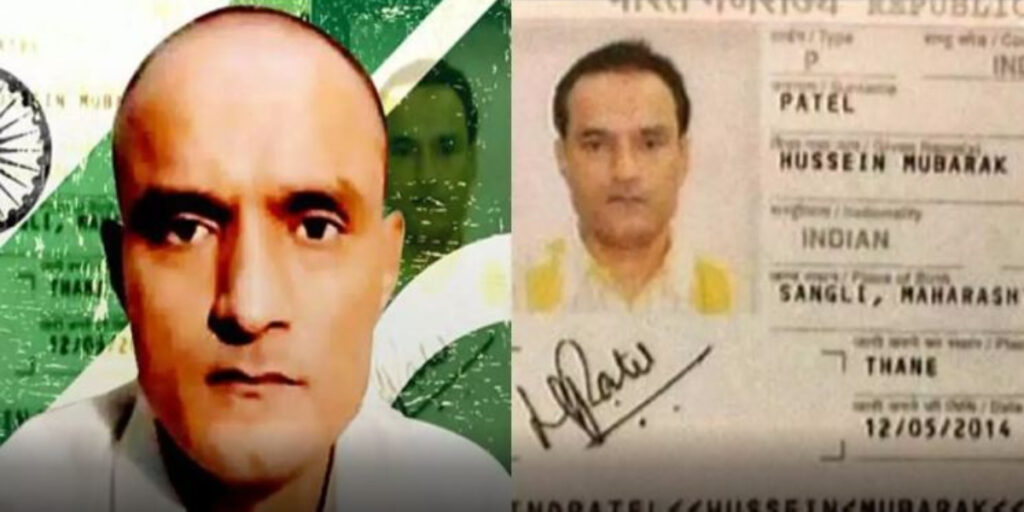 The IHC said a letter was written to the Indian government on June 28 but New Delhi did not respond, adding that the court will give India another chance to ensure Jadhav gets a lawyer. The court will now take up the case on Dec 9.

In August 2020, the IHC formed a three-member larger bench at the government’s request to appoint a lawyer for Jadhav for his appeal against the death penalty awarded to him by a military court.

On Aug 3, 2020, the IHC heard the petition filed by the defence secretary regarding the appointment of a legal representative for Jadhav following orders of the ICJ on the Indian spy’s sentence.

However, despite the passage of multiple deadlines, India has failed to appoint a lawyer in the case.

During the hearing on Oct 5 this year, the IHC had asked the attorney general to convey the message of the court to the Indian government regarding Jadhav.

“Send another reminder to Jadhav and the Indian government. If India has any reservations, it may convey them here, or someone from the Indian embassy in Pakistan may convey them. That might bring forth a solution,” the judge had said.

Attorney General for Pakistan (AGP) Barrister Khalid Jawed Khan had informed the court that Jadhav was arrested on March 3, 2016, for illegally entering Pakistan and spying on behalf of the Research and Analysis Wing (RAW), and had admitted to being involved in espionage activities in his confessional statement before the magistrate.

The AGP had also told the IHC that a military court had sentenced Jadhav after conducting his trial according to the Army Act and Official Secret Act after which, in 2017, India approached the ICJ.

The court was further informed that India had accused Pakistan of violating the Vienna Convention and denying consular access to Jadhav and that the ICJ had issued a stay order on his execution, which exists to date.

The AGP said, that in pursuance of the ICJ orders, an ordinance was issued and Jadhav was given a chance to file a review petition against his sentence.

He had reiterated that Jadhav was given full right to file a review appeal against his death sentence and added that India was now running away from the ICJ’s decision.