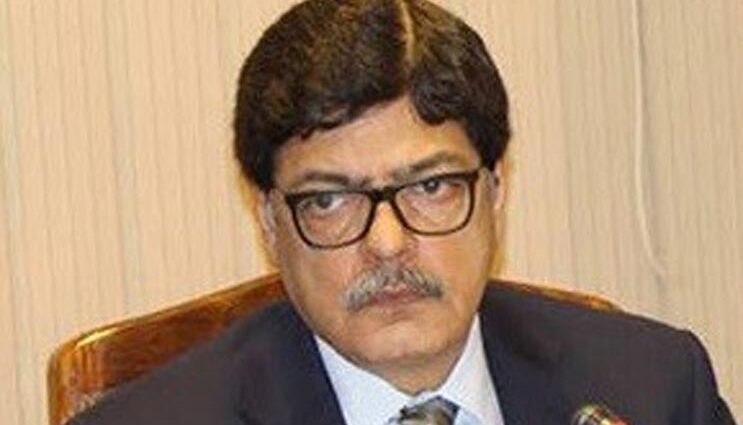 Office of the Ombudsman Punjab mediates to provide 87.5 million financial relief to 16 plaintiffs of various districts A plaintiff Muhammad Tayyab Azeem Tariq received a total pending due of Rs.2,14,29,000 from Mayo Hospital Lahore

Office of the Ombudsman Punjab mediates to provide 87.5 million financial relief to 16 plaintiffs of various districts

The Office of the Ombudsman Punjab has mediated to provide cumulative financial relief of Rs.8,75,15,821 to 16 applicants from different districts who approached the regional offices for the solution of their complaints relating to provincial government departments.

The spokesman stated in a statement issued on Sunday that on the intervention of the ombudsman office, Afrah Ejaz of Lahore has been given pension dues worth Rs.27,77,226 by the district education authority Faisalabad while the University of Agriculture Faisalabad paid Rs.42,23,826 to Hafiz Saqib Nawab. Similarly, Sheikh Adnan Ahmad received outstanding dues amounting to Rs.79,22,520 from the district health authority Sheikhupura after the involvement of the ombudsman office, the spokesman noted.

In a similar development, the spokesman mentioned that a plaintiff Muhammad Tayyab Azeem Tariq received a total pending due of Rs.2,14,29,000 from Mayo Hospital Lahore, while Naseer Ahmad succeeded in obtaining emoluments of Rs.1,53,79,756 from the school education department after the ombudsman office interposed to resolve their issues.

Following the instructions of the ombudsman office regarding the redressal of public complaints, the education department paid Rs.29,73,651 to Irshad Fatimah of Bahawalpur while deciding her family pension case and provided pension dues of Rs.30,22,371 to Khalida Parveen of Jhang. Similarly, financial assistance of Rs.2.2 million and Rs.2.5 million has also been given by SED to Adil Aftab and Faiz Elahi of Multan after the disposal of their cases, the spokesman noted.

The spokesman reported that the mediation of the ombudsman office has resulted in a payment of employment dues valuing Rs.24,11,703 to Sheikhupura-based plaintiff Naveeda Kauser by the highways department. It also paid road contract dues of Rs.1,22,96,594 to Bahawalpur-based applicant Muhammad Afzal and gave three million rupees to Nasreen Akhtar of Hafizabad as employment dues of her late husband, the spokesman added.

In a similar development, the spokesman added the C&W Department has paid employment dues worth Rs.26,79,174 to Muhammad Amjad of Vehari, while DG Khan-based widow Riffat-un-Nisa has been given long-awaited dues of her late husband amounting to Rs.2.2 million.

Meanwhile, the health department has settled the financial aid case of Asma Mushtaq of TT Singh after the involvement of the ombudsman office and paid Rs.2.5 million to her, the spokesman concluded.