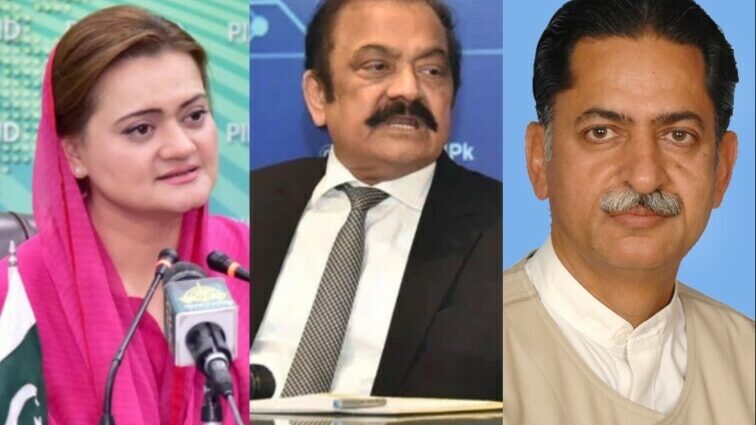 The Punjab government had constituted a five-member joint investigation team to probe the attack on PTI chief Imran Khan.

On Nov 4, Imran Khan was shot at and injured when a suspect, standing in front of the container carrying the PTI chief and senior party leaders, showered a volley of bullets with an automatic pistol when the party’s ‘Haqeeqi Azadi’ march reached Wazirabad’s Allahwala Chowk. The PTI alleged it was “a planned assassination attempt on Imran Khan and he escaped narrowly”, claiming an automatic weapon was used.