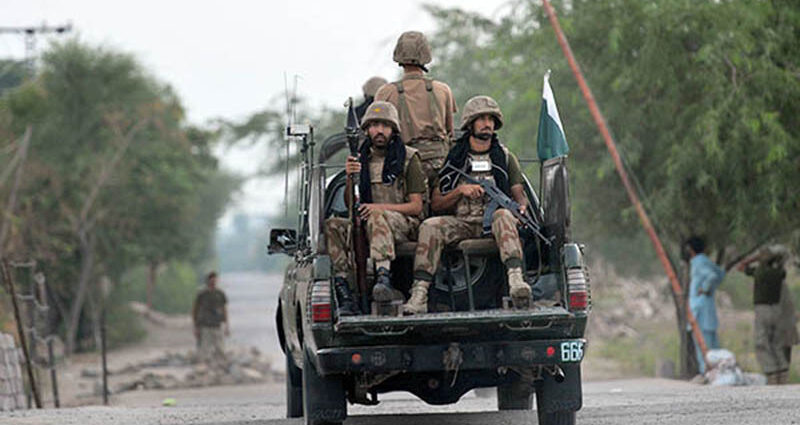 Six terrorists killed in an IBO in North Waziristan

Security forces killed six terrorists in an Intelligence Based Operation in Datta Khel area of North Waziristan district on Wednesday.

According to a statement issued by ISPR, weapons and ammunition was also recovered from the killed terrorists. The terrorists remained actively involved in terrorist activities against security forces.

Sanitization of the area is being carried out to eliminate any other terrorists found in the area.