Ahmad Nawaz, a survivor of the Army Public School (APS) massacre thanked former prime minister Imran Khan after the politician congratulated him on Twitter for becoming the president of Oxford University’s Union. 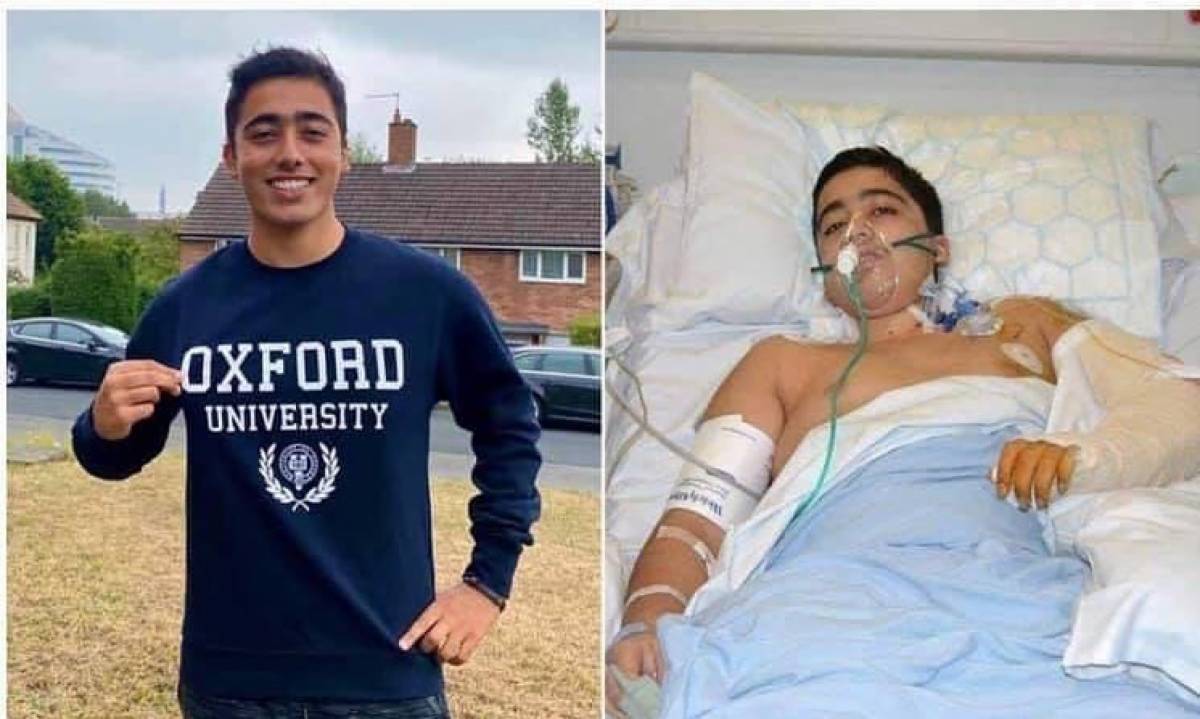 Ahmad’s father Muhammad Nawaz Khan also took to his Twitter account to thank the ex-premier and PTI chief, recalling his support and encouragement when Ahmad was in the hospital. “Never forget your deep support and encouragement especially when you came to Peshawar hospital when we were leaving for the UK”, he wrote. “You always been a role model and inspirational for us”, he said.

Ahmad Nawaz also responded to Prime Minister Shehbaz Sharif’s tweet and thanked him for the words of appreciation. “Thank you Prime Minister. An immensely huge honour to have your encouragement and to be able to inspire young people”, he said.

The young scholar also expressed his gratitude for “support” and said he looked forward to working for the empowerment of people.

“I’m eternally grateful for the support and look forward to working on empowering many more people through this platform! A surreal experience,” he said in response to PM Shehbaz.

Ahmad had earlier thanked President Dr Alvi and had said that he was “grateful” for all the help he received from Pakistanis “at every step”. He further reiterated his resolve to “empower as many young people as possible”.

Ahmad Nawaz, who survived the horrific attack on APS Peshawar, has begun his duties as President of the debating society at the prestigious Oxford University.