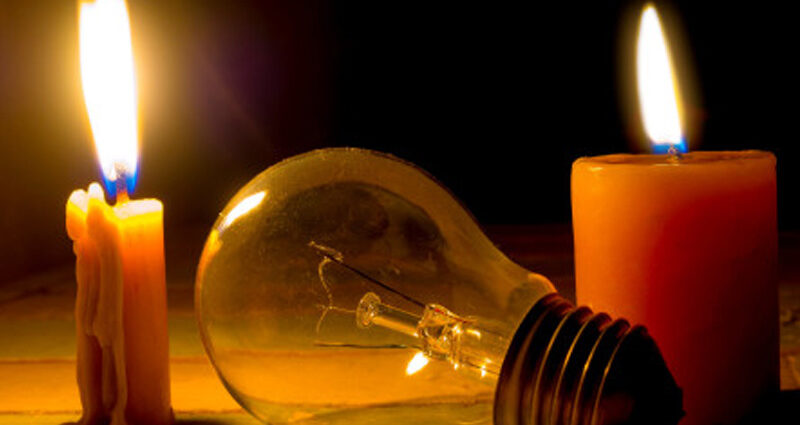 Govt & cabinet apologise to the people for current loadshedding: Shahid Khaqan Abbasi Says duration of loadshedding would be reduced to three-and-a-half hours from today

Former prime minister and Senior Vice President of Pakistan Muslim League-Nawaz (PML-N) Shahid Khaqan Abbasi said on Monday that the duration of loadshedding would be reduced to three-and-a-half hours from today (Tuesday).

He made the announcement while addressing a press conference alongside State Minister for Petroleum Dr. Musadik Masood Malik, Minister for Power Engineer Khurram Dastgir Khan and Information and Broadcasting Minister Marriyum Aurangzeb.

Shahid Khaqan Abbasi began the press conference by presenting the reasons for the energy shortfall, holding the former government responsible. The country’s electricity demand has exceeded 25,000 MW during the summer, he said.

He highlighted that when the current government assumed charge, the electricity generation capacity was at 17,000 MW which was increased to more than 21,000 MW over the past three weeks.

He went on to say that the government and cabinet apologised to the people for the current loadshedding, but asked for time to resolve the existing issues. “Today, we are producing 21,000 MW which means we have a shortfall of 4,000 MW,” he said, adding that this translated into a little more than four hours of loadshedding to fill the supply and demand gap.

We have decided that from today (Tuesday) we will reduce loadshedding to three-and-a-half hours, he said, adding that additional money had been paid while oil had also been arranged to ensure this. “We are hopeful that by tomorrow loadshedding will be reduced to 3.5 hours.”

In the next phase when coal is imported, the duration of loadshedding will further reduce by June 16. “By June 30, the duration will be less than two hours, close to an hour-and-a-half.”

He lashed out at the former government for the lies it told regarding establishing power plants, saying that Pakistan was unable to fulfill its electricity demand for the summer.

Lamenting over the ‘incompetence’ of PTI government, the former prime minister said that the efficiency of some power plants in the country was extremely low and should have been replaced.

“Some of them produce electricity at Rs60 per unit. Not a single megawatt of energy was inducted into the national grid during the PTI government. There is a long story of negligence,” he added.

Answering a question, he said the government was not receiving any tax on petrol and it is being sold at the purchasing rate. “No country in the world can sustain providing subsidies. We’re hopeful the rates in international markets will reduce and it will impact the local market too,” he added.

Commenting on a statement by PTI MNA Attaullah Khan Khattak that he will commit a ‘suicide attack’ if anything happened to former prime minister Imran Khan, Abbasi said that PTI has already committed ‘suicide attack’ on this country. “The way they broke the IMF agreement is an example… they erected many hurdles for us… now their members are talking about suicide attacks,” he added.

He further said that the LNG contracts made during the tenure of the PML-N government were saving the country Rs140 billion.

Abbasi said Prime Minister Mian Muhammad Shehbaz Sharif held a meeting today in this regard and decided to reduce loadshedding to 3.5 hours, adding that additional funds have been released to facilitate power providers.

He said as per direction of Prime Minister Shehbaz Sharif, load-shedding will be minimized to the level of 1.5 hours till 30th of this month. He reaffirmed the government’s resolve to overcome the issue of load shedding very soon.