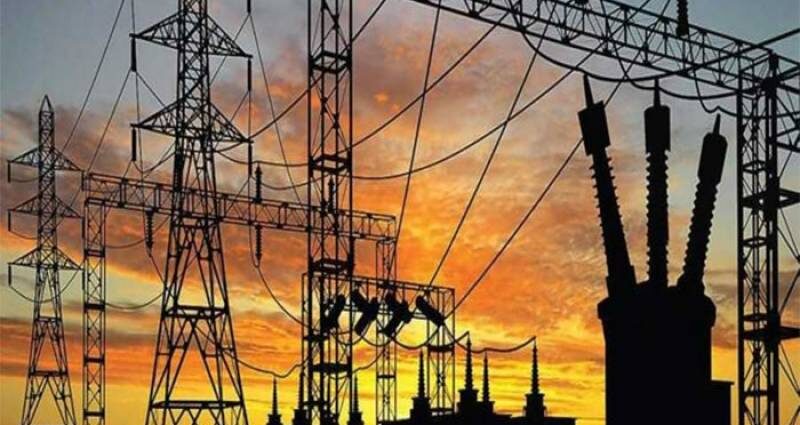 Country faces upto 16 hours of load shedding as shortfall reaches 6,099 MW According to the power division, at least 4,193 MW of electricity is being generated from water

The electricity shortfall in the country has reached upto 6,099 MW with total power generation hovers around 19,901 MW, and total demand stands at 26,000 MW — necessitating prolonged power outages across the country.

The total electricity generation by the private sector power plants is 11,565 MW, whereas, at least 1,347 MW of electricity is being generated from wind power plants and 118 MW from solar plants.

Meanwhile, up to 16 hours of electricity load shedding is being carried out in different parts of the country.