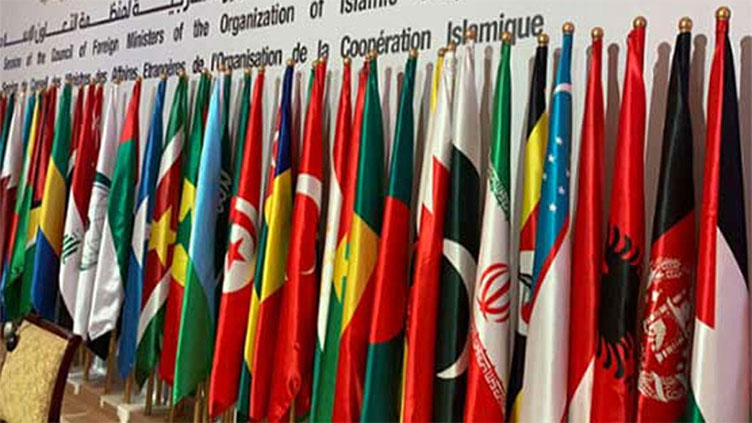 Pakistan all set to host two-day meeting of OIC-CFMs in Islamabad from tomorrow Challenges like economic contraction and its fallout, and climate change, will also come under consideration

All is set to host two-day meeting of the Council of Foreign Ministers of the Organization of Islamic Cooperation in Islamabad from tomorrow (Tuesday).

The 48th summit will be convened under the theme: “Building Partnerships for Unity, Justice, and Development.”

He said Pakistan has invited the worthy guests to attend Pakistan Day parade on Wednesday and witness the professional capability of Pakistan’s armed forces and the traditional floats of all the provinces, reflecting the national unity.

Meanwhile, in a statement, OIC said the session will address many topics and the activities of the OIC General Secretariat on implementing the resolutions adopted on various issues in the Islamic world, including the issue of Palestine and Al-Quds.

The statement further said the summit will also discuss developments in Afghanistan and its humanitarian consequences for the Afghan people, and the prevailing situation in Indian illegally Occupied Jammu and Kashmir.

The statement further said many African issues will also be on the summit’s agenda, including the situation in Mali, the Sahel region, and Lake Chad, and the situation in Central Africa and the Republic of Guinea.

It said the OIC Foreign Ministers will also discuss developments in Yemen, Libya, Sudan, Somalia, Syria, and other regions during the summit.

For this crucial meeting, the Parliament House has been selected as the venue, where the plenary sessions will be held.

Meanwhile, talking to newsmen in Islamabad, Foreign Minister Shah Mahmood Qureshi the OIC session is a significant as it is being held at an important phase when the Muslim Ummah is confronted with a host of challenges, including the Kashmir and Palestine issues.

More than 100 resolutions will be considered during the session.