Prime Minister Imran Khan witnessed the signing ceremony between the Government of Pakistan, the Government of Balochistan and Barrick Gold Corporation of Canada after successfully resolving the longstanding dispute with Tethyan Copper Company (TCC) concerning the development of copper and gold mines in Chagai, popularly known as the Reko Diq dispute.

A new agreement was signed on Sunday by representatives of the Federal and Balochistan Governments with a delegation of Barrick Gold, led by Chief Executive Dr. Mark Bristow.

As per the terms of the new agreement, the Reko Diq project shall be revived and developed by Barrick gold in partnership with Pakistani entities. The new project company shall be owned 50% by Barrick Gold. The remaining 50% shareholding shall be owned by Pakistan, divided equally between Federal Government and the provincial government of Balochistan. 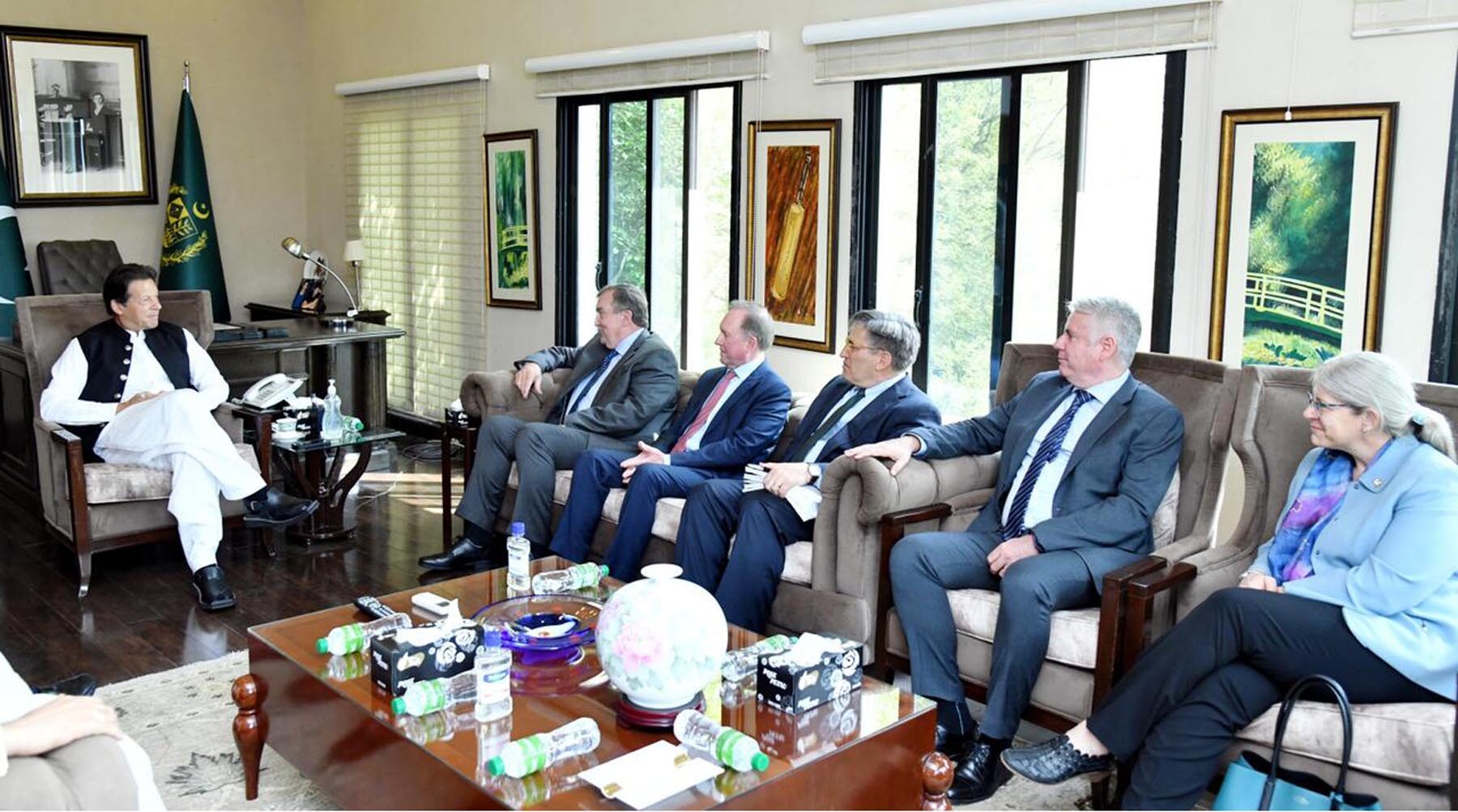 The investment shall create over 8000 new jobs. This project shall make Balochistan the largest recipient of foreign direct investment in Pakistan and the Reko Diq project shall be one of the largest copper and gold mining projects in the world. To ensure optimal utilization of nation’s mineral wealth the government is also considering setting up a smelter.

The agreement was reached after several rounds of negotiations over the last three years. In August 2019, the Prime Minister had set up a committee to steer the negotiations with an aim for early development of the mines. In this effort, the Federal and Provincial Governments were assisted by international advisors. To ensure the deal is compliant with all the laws, the Government shall submit the matter before the parliament and the Supreme Court.

Post Views: 408
2022-03-21
Previous Post: Pakistan all set to host two-day meeting of OIC-CFMs in Islamabad from tomorrow
Next Post: The lawmakers expressed full confidence in the leadership of PM Imran Khan.