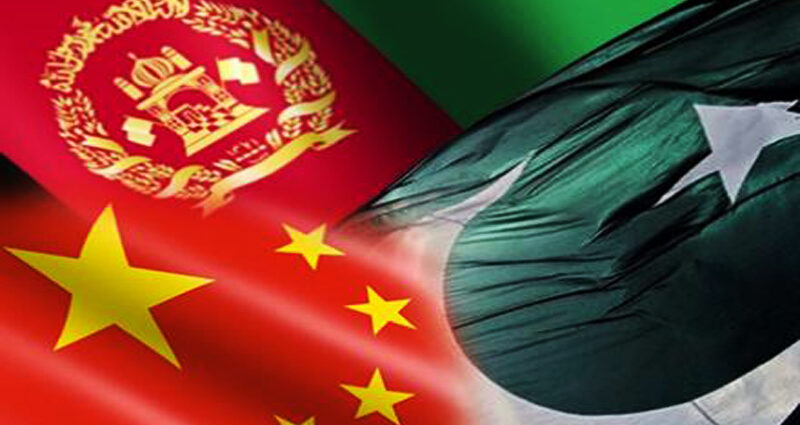 China acknowledges Pakistan’s efforts for peace in Afghanistan: Qureshi Pakistan and China have agreed to hold a meeting to discuss the situation in Afghanistan .

Pakistan and China have agreed to hold a meeting to discuss the situation in Afghanistan at the end of March.

The Foreign Minister said Afghanistan will also be invited for the meeting in China. He said China acknowledges Pakistan’s efforts for peace in Afghanistan. He said another meeting will be held on Afghanistan comprising of all its neighbor countries.

The Foreign Minister said during meetings Pakistan and China expressed their concerns about plight of minorities in India. He said four member contingent of Pakistani athletes was welcomed warmly.

Speaking on the occasion, Minister for Information and Broadcasting Chaudhry Fawad Hussain said government will bring a complete framework to introduce winter sports in the country. He regretted that Pakistan despite having beautiful landscape of Northern areas is far behind in winter Olympics.

Commenting on recent political developments, he said meeting of Pakistan People’s Party and PML-N’s leadership was to protect their own vested interests. He said opposition parties had already announced several long marches but it has always failed.