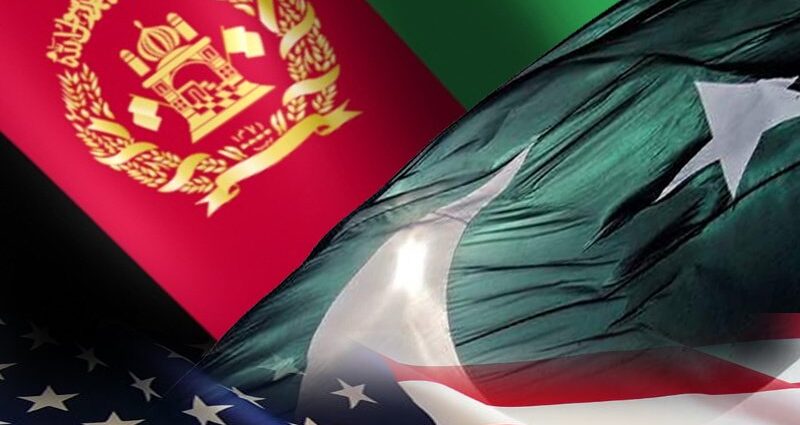 Afghan humanitarian crisis may be a security threat to Pakistan, say experts The webinar ‘The Afghanistan Impact - Security Threats to Pakistan Confirmation’, was organized by SDPI.

Afghan humanitarian crisis may be a security threat to Pakistan, say experts at SDPI webinar

Experts at a webinar called upon the world to resolve the current humanitarian crisis in Afghanistan immediately which, they said, is lingering on with each passing day and may cause security threat to Pakistan.

Speaking on the occasion, Pakistan’s former ambassador to Afghanistan Ayaz Wazir said that in the last six months incidents of uprising within and outside the Afghan state are under control which shows the worth of Taliban regime.

First, he said, we should be looking at our own interests in Afghanistan and then we should take care of the regional interests in coordination with other countries. He maintained that the major issue faced by the Taliban government at the moment is the humanitarian crisis.

However, after the talks between Taliban representatives and the US government that held in Norway, the world has started dispatching aid for the Afghan people. “I hope the world countries would reconsider their opinion in the light of their individual interest as to how to interact with the Taliban government in future,” Ayaz Wazir said.

The Taliban have to prove that they are capable of running a country effectively like any other state, he said, adding that an inclusive government will be welcomed with open arms by the international community. Stressing the need for engaging select people from the previous Afghan government, he said Afghanistan should go for fair elections, or at least the Afghan jirga should be called to solidify their position to the world as the representative of the state.

SDPI Executive Director Dr. Abid Suleri said that the humanitarian crisis in Afghanistan is lingering on and may cause problems for Pakistan in terms of influx of refugees, food shortages, etc. The renewed wave of militant groups especially in Balochistan has made us awakened to proceed with caution within our own country, he added. He called upon the world to take the impending food and refugee crises in the war-torn country seriously, otherwise it may harm regional peace.

Veteran journalist and writer Zahid Hussain said the recent change in Afghanistan has created a situation that has shaken the entire geopolitics. The country was dependent on foreign aid for the last 20 years and still in need of aid for its economic survival, he said, adding that soon after the Taliban takeover, the country’s survival is at stake.

Zahid Hussain also discussed in detail the apprehensions within the security establishment that the Taliban takeover could have a negative impact on Pakistan, and the rise of Taliban in Afghanistan will provoke terrorist outfits in Pakistan. He said the Taliban provided sanctuary to the Tehreek-i-Taliban Pakistan (TTP) leaders, who were moved to Afghanistan during 2006 operations and continued to launch attacks from across the border into Waziristan. Hence, he said, a complete Taliban takeover n Afghanistan might bring complications for Pakistan.

The major concern for Pakistan is that the collapse of government in Afghanistan will have huge complications not only in the region but also for the international community.

Security and Defense Analyst Brig. (retd) Mehmood Shah said: “We are aware of the previous Taliban regime, when there was an undisputed leader, and he was the sole authority.” The present Taliban regime lacks a central authority; the Afghan prime minister is not powerful enough; the ambiguity still prevails in the policy making circles in the government, Mahmood Shah commented.

Stressing the need to look at the power structure, he urged the government to reassess its role in the region. “Pakistan’s policies should be based on ground realities; if the situation continues to get worse then the Pakistan government should reconsider the thought of recognizing the Taliban government.” “We should question ourselves first and then work out a solid policy”, he concluded.