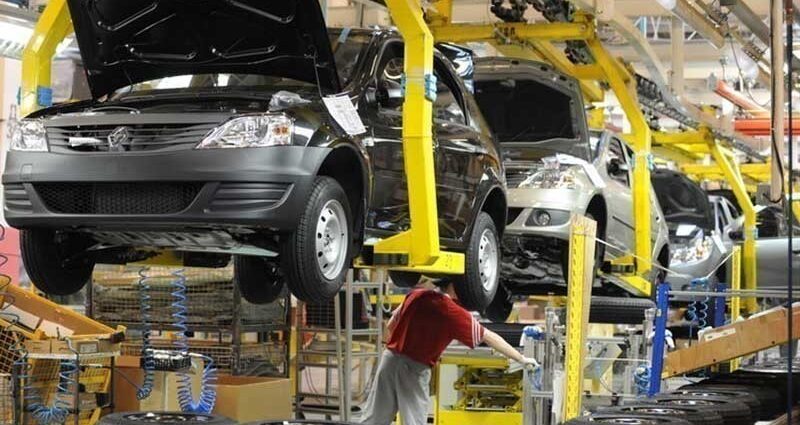 Govt should reduce taxes on new cars in the mini-budget: Sheikh Asif Idrees

President of the Chamber of Small Traders and Small Industry, Sheikh Asif Idrees, while congratulating the officials of All Pakistan Car Dealers Association Punjab, has said that the government should reduce taxes on new cars in the mini-budget. To promote development, industrial estate zones should be given space for car parks. Cars are now beyond the purchasing power of the common man.

Sheikh Asif Idrees expressed these views while addressing the convention of All Pakistan Car Dealers Association Punjab. President of All Pakistan Traders Ajmal Baloch, President of Central Association of Traders Punjab Shahid Ghafoor Paracha and other leaders were also present on the occasion. And the members congratulated the executive and said that their concerns and demands would be raised on every platform. He said that the new cars would be manufactured in the industrial estate and it would create economy and employment opportunities and also the prices of locally manufactured cars.

He said that import tax on old cars will be reduced. Millions of people are employed including all shopkeepers, dentists, painters, mechanics and car dealers. Making import expensive is not the solution. Promoting local industry. Time is of the essence. Assembling should be allowed. Taxes on parts imported for assembly should be reduced. He said that with the increase in duty, new cars are becoming out of reach, while the development of local cars will provide employment to millions of people and will help the government to improve the economy.

Sheikh Asif Idrees sad that the people abandoning policy He assured all the officials that their issues would be taken up with the Standing Committee on Finance, FBR and the Ministry of Commerce and Industry from the platform of the Chamber.