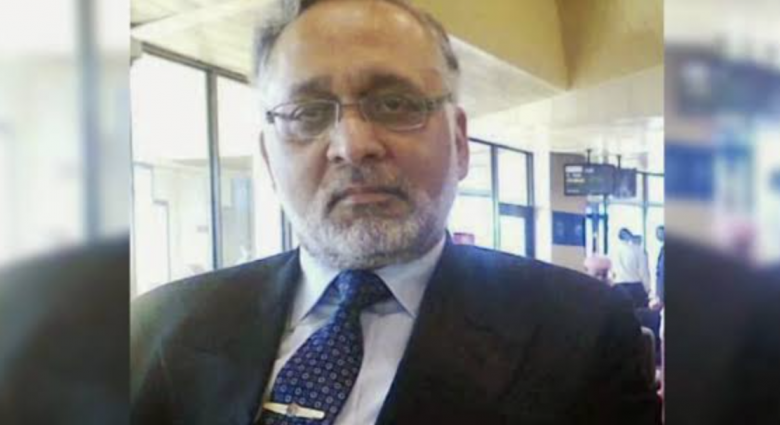 M. Musaddiq Abbasi appointed as PM’s Adviser on Accountability & Interior The notification has been issued by Khurram Ghaznavi, Deputy Secretary to the Government of Pakistan.

According to the notification issued by the Government of Pakistan, Cabinet Secretariat, Cabinet Division, in exercise of the powers conferred by clause (1) if the Article 93 of the Constitution of the Islamic Republic of Pakistan, the President, on the advice of the Prime Minister, has been pleased to appoint Brigadier (Retd) Muhammad Musaddiq Abbasi as Advisor to the Prime Minister’s on Accountability and Interior, with immediate effect.

“I have tendered my resignation today to PM as Adviser. I sincerely hope the process of accountability continues under [the] leadership of PM IK as per PTI’s manifesto. I will remain associated with the party [and] keep contributing as a member of the legal fraternity,” Akbar wrote on Twitter.

According to a notification issued in this regard, Abbasi will replace former adviser Mirza Shahzad Akbar who resigned from the post on January 24.

A former deputy prosecutor for the NAB, Akbar was appointed as the special assistant to the prime minister on accountability in August 2018.

Later, in December 2019, he was also given an additional portfolio of adviser to the prime minister on interior affairs.

In July 2020, the barrister was promoted as the adviser to the prime minister on accountability and interior with the status of a federal minister.