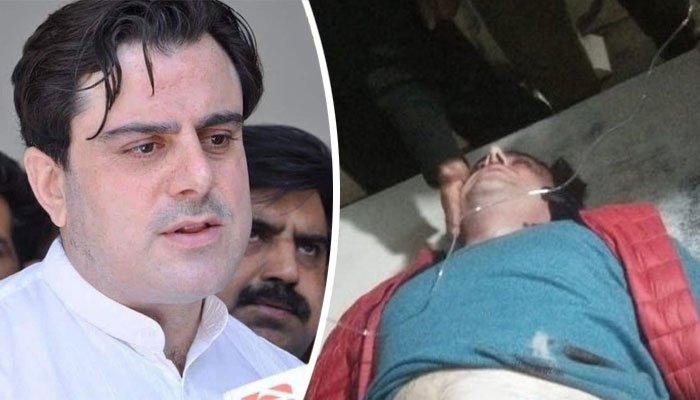 Three ammunition dealers have been arrested over sale of gun that was used by in an attack on Pakistan Muslim League-Nawaz (PML-N) MPA Bilal Yasin.

Police, in its investigation of the incident discovered that the gun, used by the attackers in the attack, was purchased from Neela Gumbad market.

Police sources have said that efforts are underway to find the owner of the pistol.

A day earlier, CCTV footage of attack on the member of provincial assembly also surfaced.

According to the video, the suspects can be seen fleeing the scene after opening fire on Bilal Yasin. The motorcycle of the suspects was also not having number plate.

On December 31, 2021, PML-N MPA Bilal Yasin had sustained injuries after two unidentified suspects opened fire at him on Lahore’s Mohni Road Friday night. He was shifted to Mayo Hospital for treatment, police said.

Reportedly, two suspects approached the MPA on a motorbike and targeted him in a possible assassination bid.

Hospital’s medical superintendent told that Bilal Yasin was struck by three bullets, one in his leg and two in the abdomen.