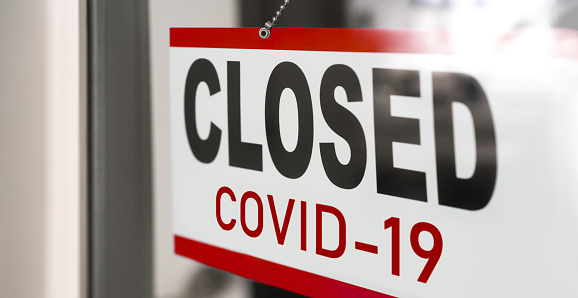 Minister for Planning, Development, and Special Initiatives Asad Umar Sunday warned against a new wave of Covid-19 with new variant named Omicron in the country.

He said there were clear evidence of a beginning of another Covid wave which had been expected for last few weeks.
“Genome sequencing showing rising proportion of omicron cases particularly in Karachi,” he said on his twitter handle.

The minister who is also Chairman of National Command and Operation Center (NCOC) advised the people to strictly follow Standard Operating Procedures including wearing face masks.

Meanwhile addressing a press conference in Karachi, the minister added that the federal government had spent Rs 250 billion from its budget to procure COVID vaccines.

He said as per its target, the government had vaccinated over 70 million people in the country by December 31, 2021.

Responding to a tweet by a PPP leader saying the Sindh Province was unable to procure vaccine as per law, the minister said there was not any law that stop any province from purchasing vaccines.

Post Views: 196
2022-01-03
Previous Post: Police arrest three arms dealers over gun sale to attackers of PML-N MPA
Next Post: Over 30 years will be eligible for booster dose of their choice.