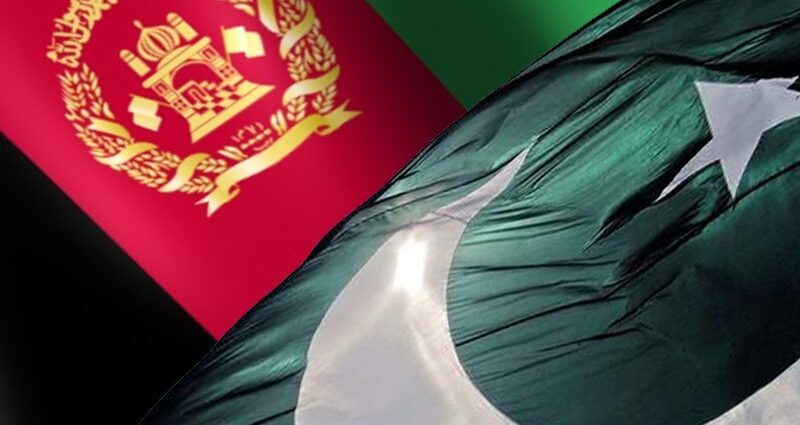 Pak-Afghan negotiations on double taxation concludes A four-member ARD delegation that participated in the negotiations, was on a visit to Pakistan

The Afghanistan Revenue Department (ARD) and Federal Board of Revenue (FBR) concluded second round of negotiations on Double Taxation Agreement (DTA) between the two countries.

According to press statement issued by the Finance Ministry, a four-member ARD delegation that participated in the negotiations, was on a visit to Pakistan since December 27, 2021. According to the statement, the negotiations were conducted in the most cordial and friendly atmosphere. Both the delegations discussed all the outstanding issues of the first round of negotiations held in Islamabad from 28th to 30th March, 2016.

They appreciated each other’s respective positions and agreed to discuss and finalize the un-resolved issues in the third round of negotiations to be held in Kabul, Afghanistan on mutually agreed dates. The statement added that earlier while addressing the inaugural session, Director General (International Taxes), FBR, Qaiser Iqbal had expressed the hope that the proposed DTA between the two brotherly countries would go a long way in fostering economic relationships and would also contribute to the development of both the countries.