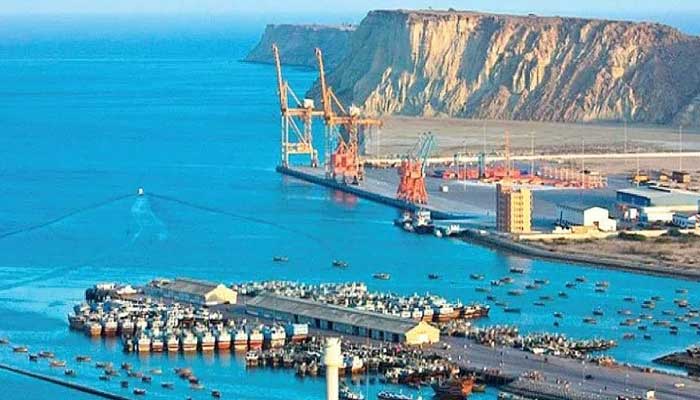 Pakistan and China resolved on Thursday to redouble the efforts to tap the full potential of Gwadar port and free zone under the mega project of the China-Pakistan Economic Corridor (CPEC).

Islamabad and Beijing also agreed to make sure that the local population of Gwadar and surrounding areas fully benefit from these projects by utilising the massive opportunities being created in various sectors.

The governments of Pakistan and China held meetings of the two Joint Working Groups on Gwadar and Socio-Economic Development through video conferencing. 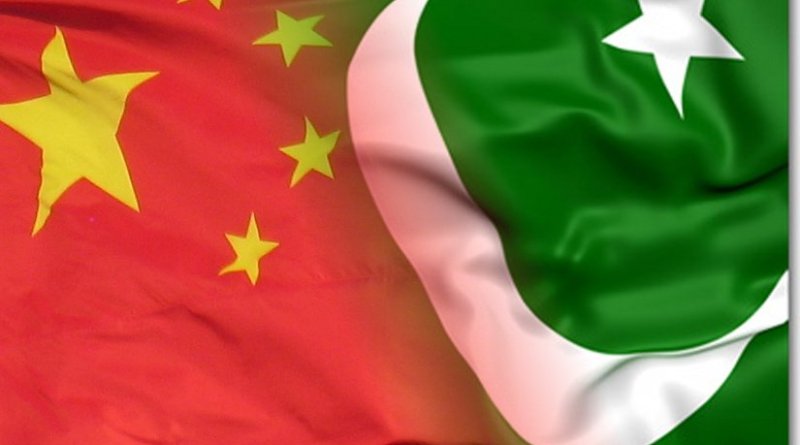 The sixth session of the Joint Working Group on Gwadar was co-chaired by Secretary Planning Development and Special Initiatives Abdul Aziz Uqaili and Ying Xiong, Director General of the National Development and Reforms Commission of China.

Secretary Economic Affairs and Maritime Affairs, representatives of Ministries of Foreign Affairs, Aviation, Defence, CPEC Authority, PPIB, GPA, the government of Balochistan, GDA as well as representatives of their counterparts in China participated in the meeting.

The meeting reviewed the implementation status of the CPEC projects in Gwadar and deliberated upon the future course of action with regard to the development of Gwadar city, port and the free zone. 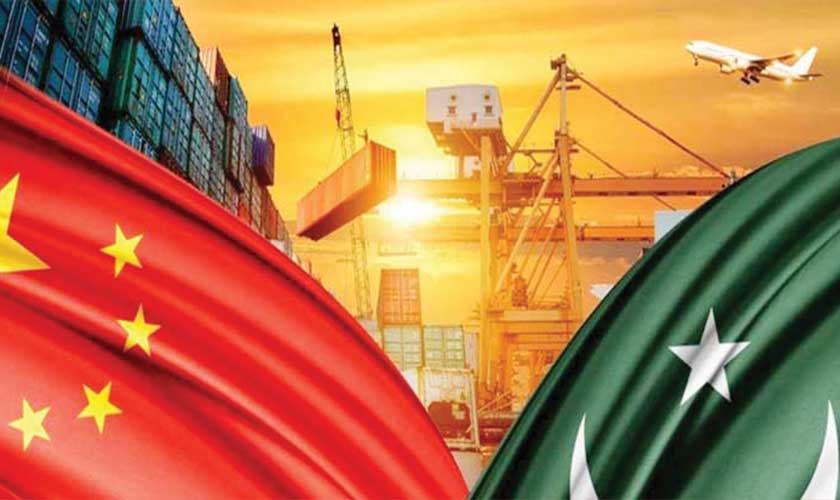 Both sides expressed satisfaction over steady progress made on various projects including full operationalisation of Gwadar Port and its inclusion in the Afghan transit trade route; finalisation of the Smart Port City Master Plan; completion of the Pak-China Technical and Vocational Institute; substantial progress on Eastbay Expressway; commencement of work on New Gwadar International Airport and the Pak-China Friendship Hospital.

It was noted that Gwadar Free Zone Phase -1 had been successfully completed, while work on the much larger Phase-2 covering an area of 2,221 acres had been started.

The meeting emphasised the need for the finalisation of marketing and investment plan for the free zone along with its implementation strategy. The meeting was informed that the plan would soon be submitted for consideration by the cabinet committee on CPEC.

Chinese enterprises, including Zhejiang DRC, China Communication Construction Company, Zhejiang Seaport and Huazhang Technology made presentations during the meeting on their planned investments in low carbon recycling park, within the Gwadar Free Zone. Pakistani side assured the investors of full support and cooperation for their ventures.

It was noted that despite the Covid-19 pandemic and resulting travel restrictions the projects in Gwadar were implemented at a steady pace. The meeting also took note of various operational issues faced by the projects during the course of the year. It was noted that several issues had been resolved through intervention of relevant authorities.

The two countries also resolved to address any remaining issues on priority.

The meeting was also informed that the government of Pakistan is actively implementing various projects, in close collaboration with the provincial government to ensure the provision of all the necessary facilities in Gwadar. The projects include linking Gwadar to the national electricity grid; provision of water to Gwadar city from nearby dams; establishment of University of Gwadar and Gwadar Safe City project and certain other projects in the socio-economic domain.

Meanwhile, the third meeting of Joint Working Group on socio-economic development under CPEC was held under the co-chairmanship of Abdul Aziz Uqaili, Secretary, Planning Development and Special Initiatives and Deng Boqing, Chairman, China International Development Cooperation Agency (CIDCA) to review the progress of current projects and deliberated on potential new projects to enhance cooperation in the socio-economic development under CPEC.

The group was established in November 2018 under the CPEC framework to ensure that economic dividends of CPEC projects reach the less developed areas and peoples’ livelihood is improved.

Both sides expressed satisfaction with the steady progress of the first Batch (17 fast track) projects of and second batch (10 priority) projects despite the Covid-19 pandemic. The convenor from Pakistani side thanked the government and people of China for their generous support to Pakistan for tackling the Covid-19 pandemic, especially the timely supply of vaccines.

He also thanked the Chinese counterparts for their support and assistance to the government of Pakistan for socio-economic development.

The chairman of CIDCA reiterated China’s strong support for the people and government of Pakistan and stated that the two iron brothers have always helped and supported each other. He recalled Pakistan’s support to China in the early phase of the pandemic and stated that such help is highly valued.

Pakistani side shared the proposed third batch of projects for consideration of Chinese counterparts. The projects were finalised after due consultations with stakeholders including all provinces, AJK and Gilgit-Baltistan.

It was decided to further enhance bilateral cooperation and implementation mechanism by constituting sub-committees at the working level on both sides.

The meeting was attended by representatives of federal ministries and all the provincial governments, AJK and Gilgit-Baltistan and 11 relevant departments of the government of China. The embassies of the two countries also joined the meeting.