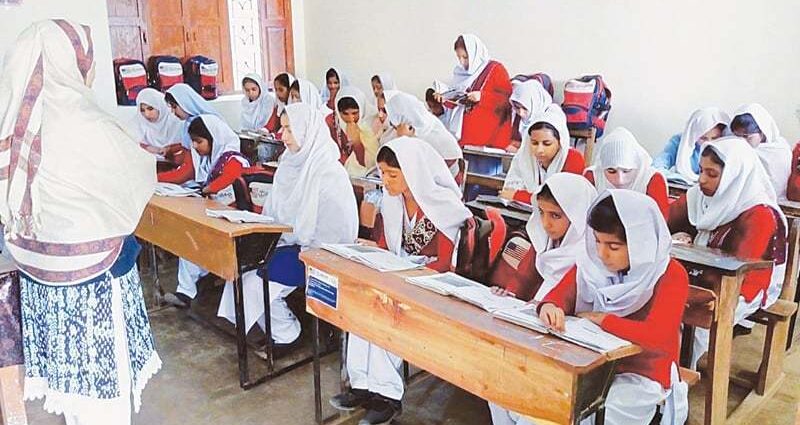 He said that the future of 4 million children in 42 cantonment areas of the country would be ruined and the number of out-of-school children would increase. The number of out-of-school children in the country is already over 30 million Save millions of teachers and employees from becoming unemployed. He said that eviction of 8,300 private schools from 42 cantonment areas across the country would destroy the future of more than 4 million children studying in these educational institutions. The government pays crores of rupees annually to the private educational institutes in terms of taxes and equips millions of children with modern and quality education. The government should immediately withdraw the notices sent to the private institutions.