EU is eager to collaborate with Pakistan to upgrade the agricultural sector: Androulla Kaminara

EU is eager to collaborate with Pakistan to upgrade the agricultural sector: Androulla Kaminara

Ambassador of European Union to Pakistan Ms Androulla Kaminara called on the Federal Minister of National Food Security Syed Fakhar Imam in his office on Monday.

Federal Minister welcomed the Ambassador and praised the status of European Union (EU) as a leading region of the world. He said that EU has only 5.8% of the world’s population and yet they generate 18% of global GDP which stands at US $17 trillion in 2021. Fakhar said that Pakistan needs to benefit from the experience of EU with respect to modernization of agriculture and upgradation of value addition in agricultural products. Fakhar Imam welcomed the EU development program of US $250 million which primarily focuses on uplifting agriculture sector of Pakistan via programs aimed at but not limited to horticulture, water conservation and hydro power generation, livestock development and human resource development especially basic health facilities for women and children of the rural areas such as Tharparkar and Umerkot. 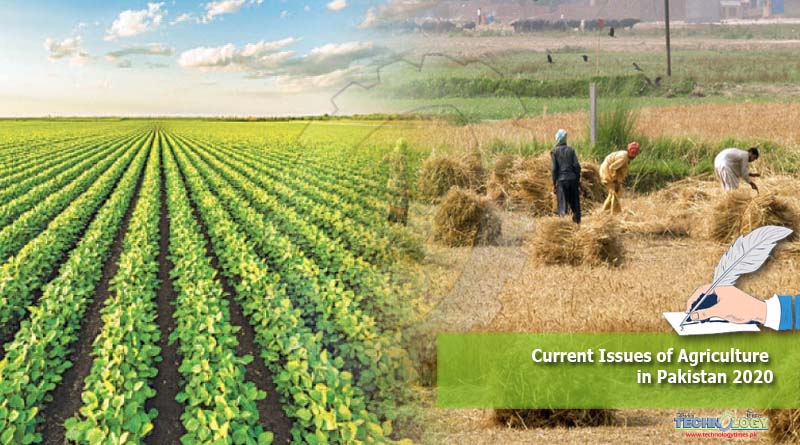 Syed Fakhar Imam said that a holistic approach is required to enhance the working conditions of the farmers.

Ambassador of European Union to Pakistan Ms Androulla Kaminara said that EU is eager to collaborate with Pakistan to upgrade the agricultural sector in addition with enhancing human development of farmers in the rural areas of Pakistan. H.E. said that EU is already investing in up-gradation of agriculture and livestock research systems in Pakistan but wants to expand its scope in collaboration with ministry of national food security and research. She said that half of the development package of US $250 million focuses on the development of agriculture sector and the human resource associated with this sector.

Ms Androulla Kaminara said that EU is leading projects that aim at providing veterinary support, availability of water, basic medical health services to women and children in the rural areas in addition with provision of alternate farming opportunities that can reclaim arid land.

She said that EU can provide technological support such as provision of satellite imagery to assess the topography of Pakistan for effective and efficient farming.

Syed Fakhar Imam said that Pakistan faces a number of challenges but with the right policy interventions in collaboration with EU, agriculture sector can be transformed. He said that Pakistani agriculture has been tottering along the traditional agricultural techniques and it is time that we start to look ahead to the future in terms of modernization. Fakhar said that there are pertinent issue of quality of soil, quality and cost of input, choice of seeds etc that need to be focused on emergency basis. He said that Pakistan is the 5th largest producer of milk but only 7% of that is processed. Minister said that value addition is one of the primary issues that needs to be addressed in the agriculture sector.

Syed Fakhar Imam praised the current governments efforts and said that in the last 70 years the main set back to research was insufficient funds. This is the first time in the history of Pakistan that under Prime Minister Initiative Program billions of Rupees have been invested in agricultural research which has led to record production of wheat, maize and rice last year.