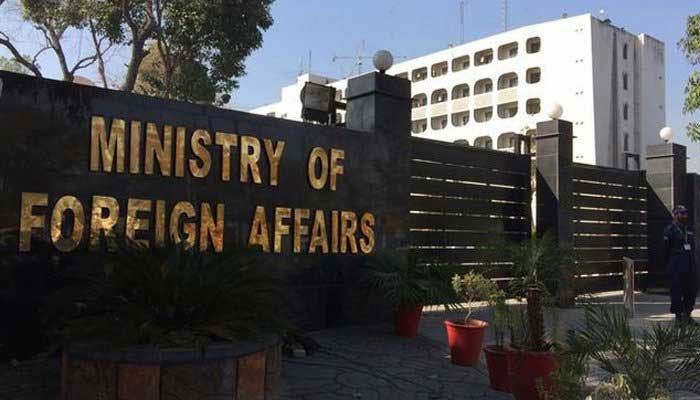 Pakistan has strongly condemned the restrictions imposed by BJP’s Haryana government on offering Friday prayers by Muslims at several places in the state.

Foreign Office Spokesperson Asim Iftikhar Ahmad in a statement issued on Wednesday said that we are also deeply concerned over continued vandalization of mosques and attacks against prayer places of Muslims by Sangh Parivar extremists with complicity of BJP ruled states of Uttar Pradesh and Haryana.

He said that in another abhorrent act of sacrilege of Muslim religious places, radical Hindu groups reportedly dumped cow dung at several places of Friday prayers. 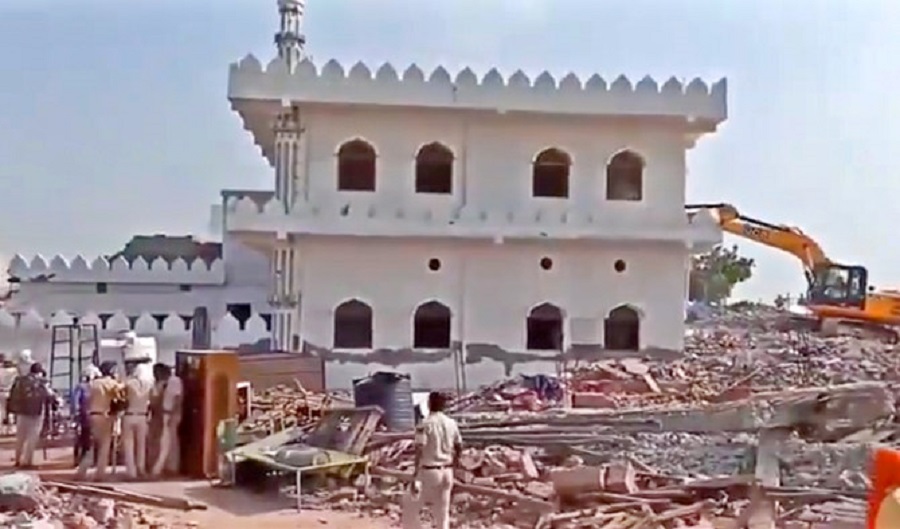 Asim Iftikhar Ahmad said that the senseless attacks against Muslims and their places of worship, houses and businesses are continuing in Tripura as well despite international concern. The BJP ruled states have arrested hundreds of individuals including well known advocates and journalists under the draconian laws such as Unlawful Activities (Prevention) Act for raising voice against gross and systematic human rights violations of minorities particularly Muslims.

FO spokesperson said that in the state of Maharashtra, violent attacks were unleashed against Muslims’ shops, mosques and shrines by radical activists of BJP and its affiliated groups including Bajrang Dal, Vishwa Hindu Parishad and Maharashtra Navnirman Sena.

Asim Iftikhar Ahmad said that Pakistan calls on the international community, particularly the United Nations and relevant international human rights and humanitarian organizations to fulfill their responsibilities to stop the rising Islamophobia and violent attacks against minorities particularly Muslims in India and ensure their safety, security and well-being and the protection of their places

Post Views: 142
2021-11-17
Previous Post: Joint opposition announces to challenge the bills that were passed in Parliament
Next Post: Pakistan rejects its designation by US amongst countries of particular concerns for religious freedom