President of the Chamber of Small Traders and Small Industries Sheikh Asif Idrees has said that according to the Consumer Price Index, the prices of food items have gone up manifold, which is a matter of concern to the business community. The business community is deeply concerned over the rising inflation.

The government should take immediate steps to control the inflation. He expressed these views while talking to a delegation of businessmen. Sheikh Asif Idrees demanded from the government to reduce taxes and duties on food items and medicines as the increase in petroleum products and depreciation of rupee has increased the burden on the country’s economy and people. 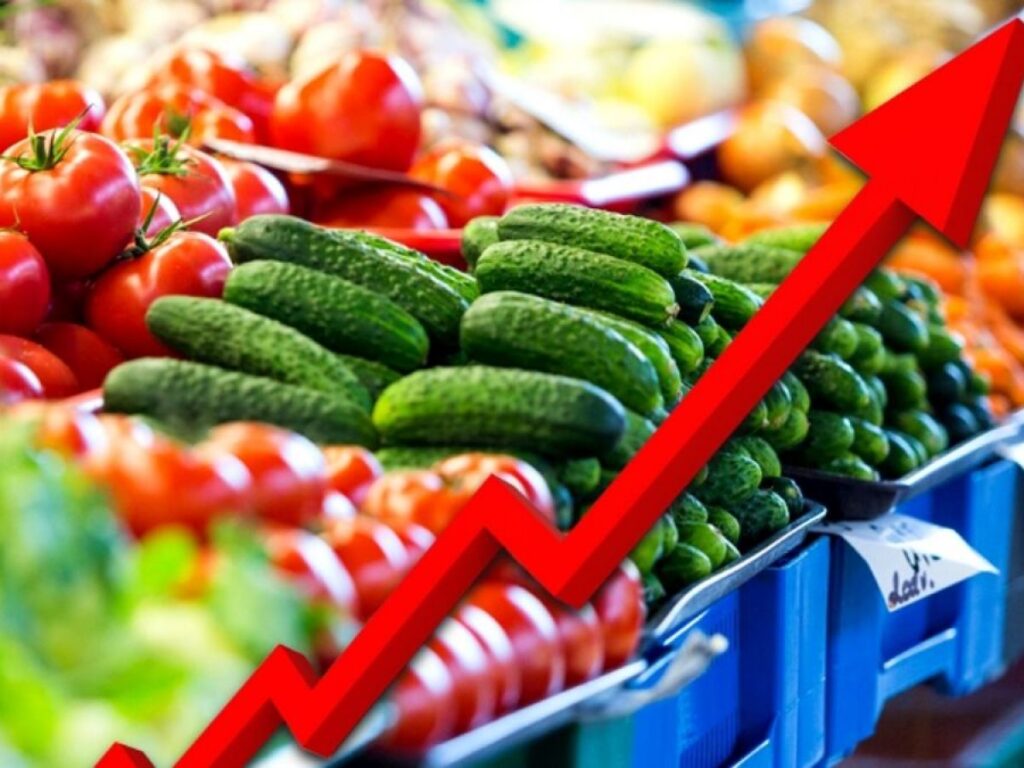 Raw materials are imported for pharma. Taxes on imports of raw materials used in the manufacture of medicines should be reduced. Taxes and duties on luxury items should be increased so that local industry can flourish. He said that tax levy on petrol and diesel should be reduced. Due to increase in transportation cost, business cost has increased manifold. The construction sector is also under pressure. The government should take immediate steps to curb the flood of inflation.