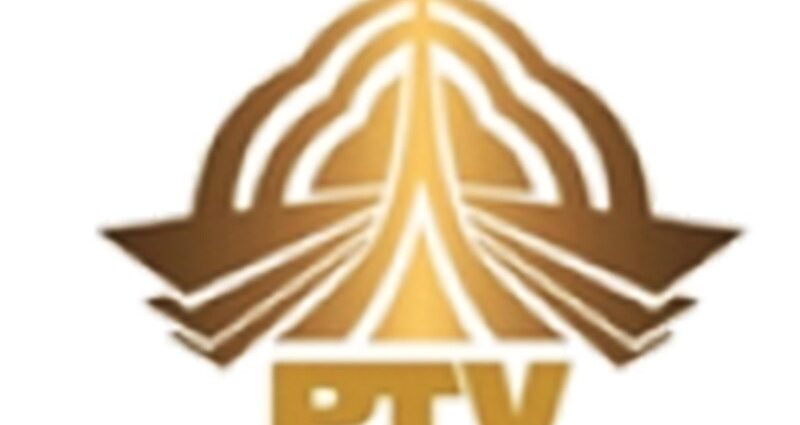 The government has decided to charge a fee from the private news channels for using PTV Parliament feeds.

Minister for Information and Broadcasting Chaudhry Fawad Hussain on Monday told the committee concerned of Senate that a proposal had been finalized to charge private television channels for live telecast of the Parliament proceedings.

The private TV channels would have to pay for showing contents of the PTV Parliament so that the state-owned channel could be run on sustainable model through income generation, he said in the Senate Standing Committee on Information and Broadcasting’s meeting presided over by Senator Faisal Javed Khan. 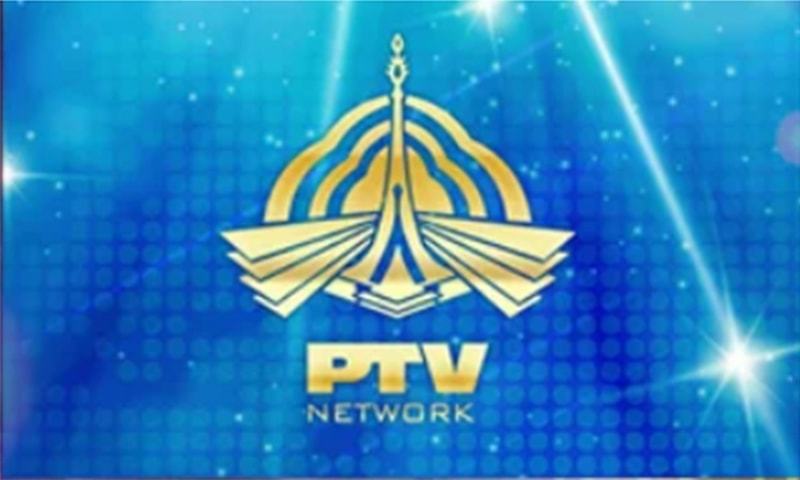 Fawad also asked the committee to propose whether the Parliament should bear the expenses of showing live proceedings of parliament.

He also gave example of the British Broadcasting Corporation which had been charging 100 pounds for its services.

Some channels of the PTV were already operational under public private partnership and producing positive results, he said while citing example of the PTV home which generated a profit of over Rs one billion by outsourcing 26 dramas that were purchased with an amount of over Rs 180 million.

About the jump in the profit of PTV sports, he said it was earning up to Rs 500 million per annum before opting to the public-private partnership, but now it had reached to Rs 800 million this year after the initiative.

PTV sports’ stream would be transformed into HD within the next three months, he added.

To a query, the minister said the PTV Parliament would continue showing live proceeding of the parliament sessions if both the houses were in session by shifting live streaming one of them to the Youtube channel of the state run channel.