Pakistan Pavilion successfully hosted over 8000 visitors on the very first day at Expo 2020 Dubai and the count is still on.

The principal curator of Pakistan Pavilion at Dubai Expo described the facility as a “game changer” for the country shortly before the much-awaited global trade show opened with a 90-minute glittering ceremony last Thursday.

Rulers of the United Arab Emirates along with a large number of foreign dignitaries from across the world were present at the star-studded event that featured leading Grammy and Golden Globe Award winners. Over 910 cast members, representing 64 nations, participated in the ceremony.

The highly publicized global trade show has brought together representatives of 190 nations who will display their cultures, human resource and investment opportunities for the next six months to enhance their country’s trade and commerce with the rest of the world.

Pakistan, too, is set to shine on the global stage to attract greater number of tourists along with more international investment. 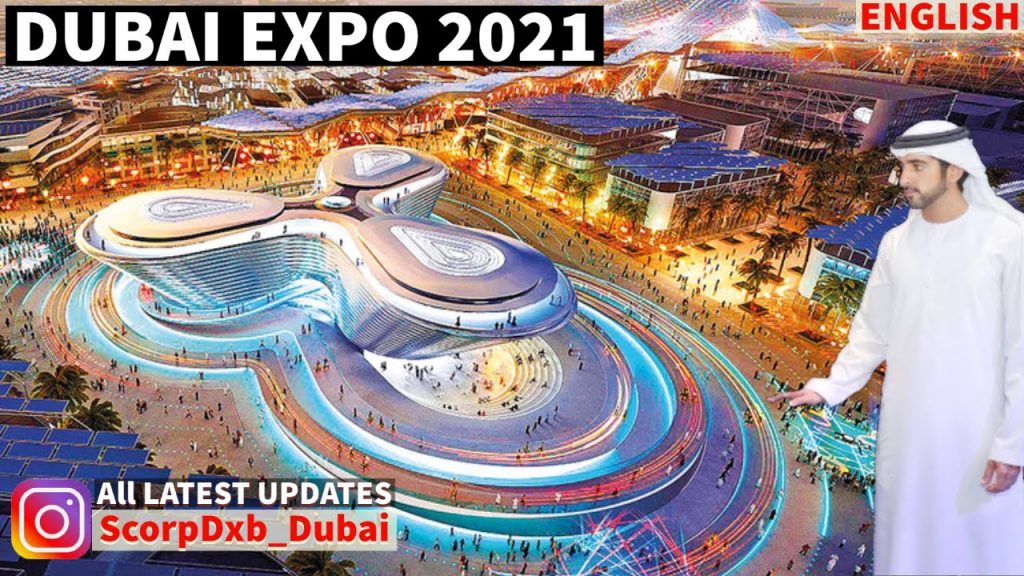 “The Pakistan Pavilion at Expo 2020 will be a game changer for the country,” said Noorjehan Bilgrami, the principal curator of the 3,521 square meters of stall who also conceptualized its internal structure. “People have a certain image of Pakistan, but they will not be able to resist the temptation of visiting the country after simply walking through the pavilion.”

Bilgrami, who spoke to Arab News exclusively, said it was important to raise the comfort level of foreign nationals, adding that the Pakistan Pavilion was designed to highlight the country’s natural beauty along with the hospitality of its people.

“This will bring tourism which also be followed by trade and investment,” she said.

Under the theme of “Pakistan: The Hidden Treasure,” the pavilion has been conceived in a way that it informs, inspires and ignite conversations which are likely to leave a lasting impact.

Asked about the internal structure of the facility, she said the building was divided in eight parts and was a combination of narrow passages and open spaces.

“I had to create a seamless experience and decided to use multimedia to describe different places and happenings in Pakistan,” she said.

Visitors will start their journey by learning about the country’s history through a display of ancient civilizations going back to about 7,000 years. Artisans from Pakistan have replicated pottery from the premodern period, and the organizers have prominently displayed these pieces at the pavilion.

“People will keep walking through the facility without missing the lovely timeline that shows Pakistan’s history until it evolves into a modern-day state,” she continued.