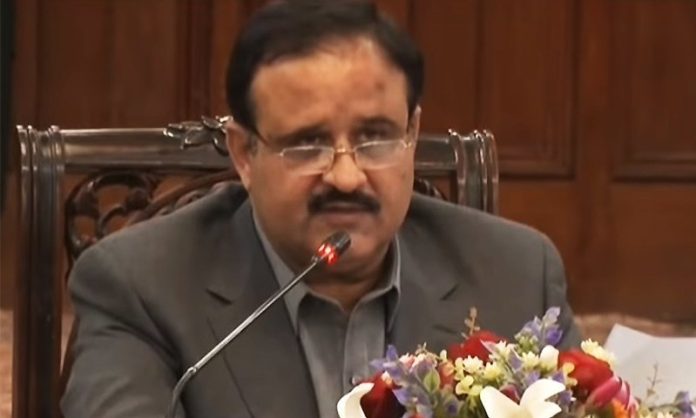 Speaking on the occasion, he ordered for not taking the fee of ‘Fard Malikiyat’ [possession deed] for issuance of Kisaan Card to the cultivators. He said that 472,000 Kissan Cards had so far been issued to farmers for digital subsidy and these numbers would reach one million by the end of the current fiscal year.

He said 1,590 input dealers of Kissan Card were working across the province. He said that under the national programme, the projects were being carried out to achieve the maximum production of wheat, sugarcane and rice crops.

The scope of drip irrigation and solarization projects was being extended gradually, he said and termed the Agriculture Transformation Plan a revolutionary programme in the agri-history of the province. He also ordered for paying attention to olive cultivation in southern Punjab.

The meeting was informed that agriculture researchers of the department have introduced 31 new types of wheat, which have the ability to cope with water shortage and diseases. New variety of palm have also been introduced in the province, he added.

The meeting was briefed that corn, wheat and rice yield had been achieved more than the set target in Punjab. The meeting was also briefed that Agriculture Extension would be restructured and outsourced besides setting up of centre of excellence for the research on rice, wheat, sugarcane and corn.