Foreign Office Spokesperson Asim Iftikhar Ahmad has said that Pakistan categorically rejects the baseless propaganda by Indian media and the Indian Occupation Forces about arresting an alleged ‘militant’ and killing another on Indian side of the LoC.

Responding to news reports circulating in the Indian media claiming apprehension of an alleged Pakistani ‘militant’ by Indian Occupation Forces in the Indian Illegally Occupied Jammu and Kashmir (IIOJK), the Spokesperson stated that such allegations are established Indian tactics to mischievously implicate Pakistan and divert world attention from its own heinous activities in IIOJK. We have shared incontrovertible evidence with the world about India’s grave human rights violations in the IIOJK, including through a Dossier unveiled this month, he said. 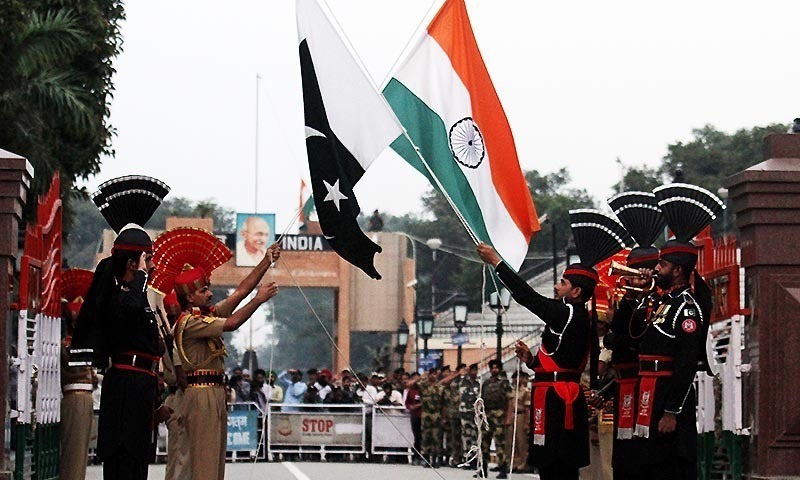 Asim Iftikhar Ahmad as a matter of fact, thousands of young Kashmiris are incarcerated in Indian jails on trumped up charges and from time to time some of these youth are produced before the world as alleged ‘militants’ whenever India feels the pressure from the international community. Indian Occupation Forces’ involvement in running false-flag operations, fake encounters, and fake arms recovery operations to hide their own atrocities in IIOJK and terrorist activities against Pakistan is nothing new, and has been uncovered in detail in the Dossier with concrete evidence, Asim Iftikhar Ahmad said.

Asim Iftikhar Ahmad said that Pakistan is also seriously concerned about recent Indian attempts to vitiate the environment on the LoC while Pakistan is maintaining restraint, despite Indian provocations, in line with the DGsMO understanding of February 2021 regarding ceasefire along the LoC.