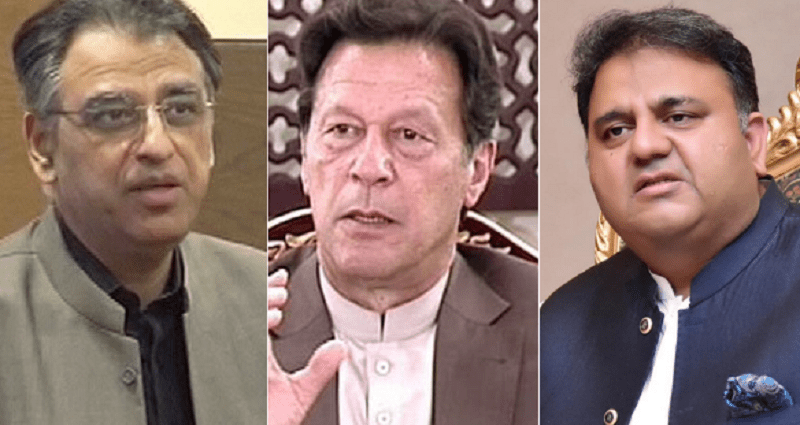 To this, Faisal Chaudhry Advocate argued that Imran Khan has till now not so stable that he could embark on a journey. He further argued that so far no verdict has been issued on ECP’s appeal in the Supreme Court and continued it sustained their objections whereas let that verdict to come. Anwar Mansoor Khan Advocate also said it would be better to run the case of all of them along side.

Member ECP Sindh remarked contempt was not committed against anybody but it was against electoral body. To this, Imran Khan’s lawyer said that all political parties and citizens were required to respect the institutions and further argued all this will happen in the light of law. He said they were hopeful of the justice provided by the ECP.

Member Khyber Pakhtunkhwa Justice (retd) Ikramullah Khan remarked, “You need not to be suspicious. We have no enmity with anyone. Think about apologizing talk of member Punjab.” To this Imran Khan’s lawyer said, “I will transmit your message to Asad Umar.”

ECP adjourned the hearing till January 03 and summoned Imran Khan, Asad Umar and Fawad Chaudhry on the next hearing.

Post Views: 46
2022-12-14
Previous Post: Announcement date of dissolution of assemblies to be made ahead of Dec 20: Imran Khan
Next Post: Ishaq Dar announces reduction of Rs 10 per liter in petrol price