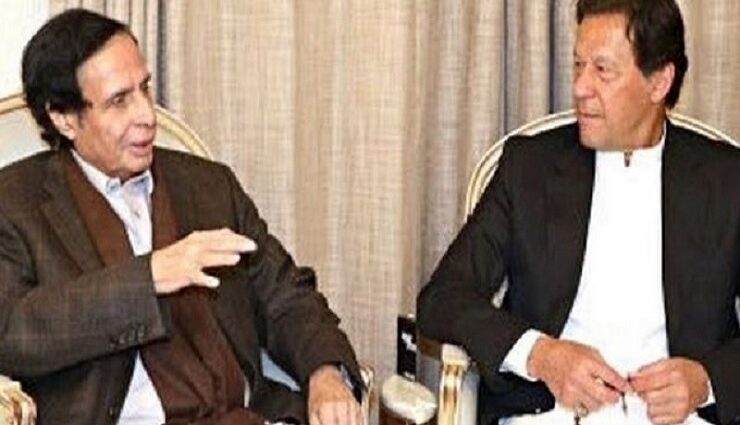 Speaking to the Pakistan Broadcasters Association (PBA) members, CM Punjab Chaudhry Pervaiz Elahi while reiterating his call to dissolve the Punjab Assembly on the former prime minister and Chairman Pakistan Tehreek-e-Insaf (PTI) Imran Khan’s call, said that “we have the support of 191 lawmakers in Punjab Assembly.” He said there is no possibility of the governor’s rule during the ongoing Assembly session.

Chaudhry Pervaiz Elahi went on to say that they will take all steps within the scope of the Constitution and law, adding that the incumbent rulers have damaged the country’s economy.

Earlier, in a statement issued on Twitter on Monday, Chaudhry Pervaiz Elahi said that after the former premier’s announcement at the Rawalpindi public gathering, Imran Khan’s strategy has entered a decisive round, adding that the massive crowd proved his popularity.

The Punjab CM said that he would dissolve the Punjab Assembly within a minute on Imran Khan’s call, adding that the fake alliance of the Pakistan Democratic Movement (PDM) would collapse after the PTI chief’s recent announcement.