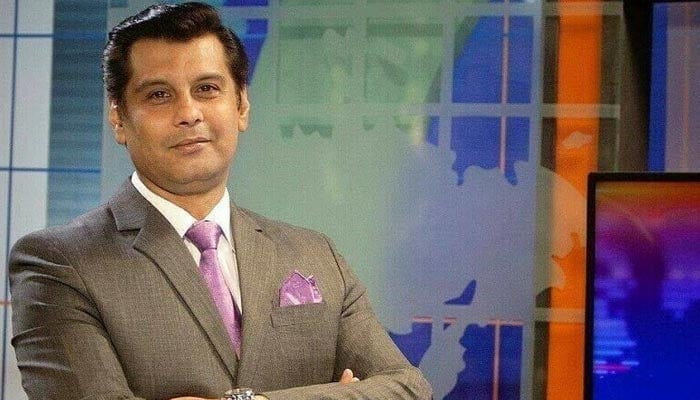 PIMS shares particulars of Arshad Sharif’s autopsy in report According to media reports of Pakistan Institute of Medical Sciences (PIMS), Arshad Sharif had 12 marks on his body.

A day before the post-mortem report of slain journalist Arshad Sharif will be presented in the Islamabad High Court (IHC), more details regarding the report surfaced on Monday.

Arshad was killed by the Kenyan Police in a case of mistaken identity on October 24. However, Interior Minister Rana Sanaullah maintains that the journalist was killed in a targeted attack.

As per the autopsy report, dark black marks were visible around the wound on Arshad’s back. Four nails were missing from his right hand, while the right ankle also had marks of friction. There was no bone on the skull’s left side, while the brain’s left part was also affected. The journalist’s third rib was fractured and left lung was also impacted.

The report also mentioned that there were blood clots in the nails of Arshad’s two fingers from his left hand. The bullet had affected the journalist’s brains and lungs. His left hand’s index finger also had a wound. According to PIMS, they received the Kenyan post-mortem report after completing their own. The report which arrived from Kenya mentioned taking samples of Arshad’s blood and liver.