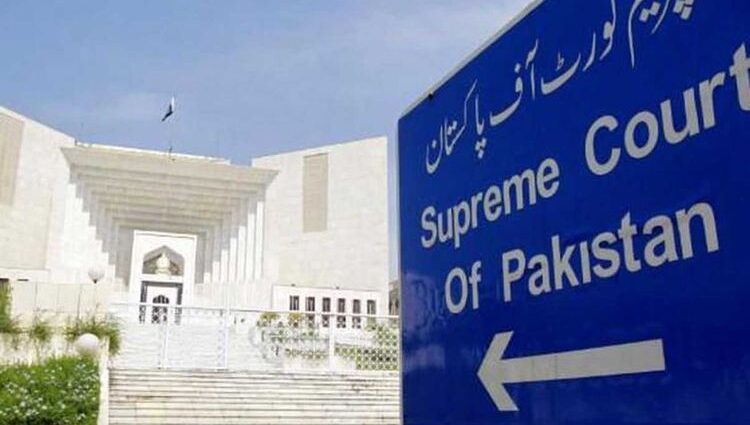 Whether amendments in NAB law contradicting basic rights or not: SC

A three-member bench headed by Chief Justice Umar Ata Bandial heard the case. At the outset of hearing, Justice Syed Mansoor Ali Shah remarked that the court had to view whether the amendments in the NAB law were contradicting the basic rights or not.

Justice Shah inquired whether the installments of plea bargain amount had been paid or not before amendments in NAB law in 2018. The section-25 of the NAB law was related to plea bargain, he said, adding that now the accused could demand the return of the amount paid as plea-bargain, as per the fresh amendments in the law.

Chief Justice Umar Ata Bandial, heading the bench, inquired that whether the confession of an accused wouldn’t be considered even after plea bargain.

PTI’s Lawyer Khawaja Haris Ahmad argued that now cases were being sent back without giving applications by the accused, adding the amounts submitted in result of plea bargain would also be returned now.

Khawaja Haris said that why an accused should pay the amount of plea bargain when he could get relief through the new law. The lawyer said that after the amendment in section 9A and 5, the accused wouldn’t be asked about the source of making assets. After this, hearing of the case was adjourned till today (Tuesday).