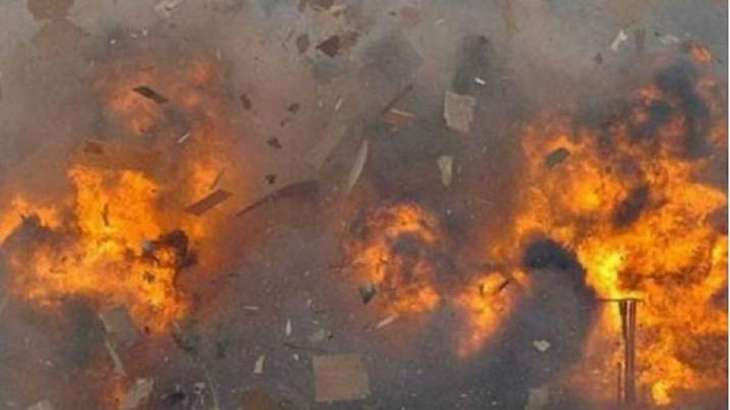 Images posted on Twitter showed what appeared to be blood-stained bodies scattered around the compound of Gazargah Mosque in Herat city.

At least 18 people were killed and 23 wounded in Friday’s blast, said Hameedullah Motawakel, spokesman for the governor of Herat province, in a text message to media.

Government Spokesman Zabihullah Mujahid confirmed Mujibur Rahman Ansari, the imam of the mosque, was among the dead.

“A strong and courageous religious scholar of this country was martyred in a brutal attack,” he said on Twitter.

Ansari was an influential cleric known for his fiery speeches. In July, during a religious gathering in Kabul, he strongly defended Afghanistan’s new Taliban rulers.

Ansari is the second pro-Taliban cleric to be killed in a blast in less than a month, after an earlier suicide attack targeted Rahimullah Haqqani at his madrassa in Kabul. Haqqani was known for angry speeches against IS, who later claimed responsibility for his death.

Meanwhile Pakistan has strongly condemned the heinous terrorist attack on Guzargah Mosque in Herat, Afghanistan on Friday 02 September 2022 in which many precious lives of innocent people have been lost with several injuries.

According to a statement issued by Foreign Office Spokesperson Asim Iftikhar Ahmad, the Government and people of Pakistan extend deepest sympathies and sincere condolences to the bereaved families, and pray for the early recovery of those injured.

He said that Pakistan condemns terrorism in all its forms and manifestations. The people of Pakistan stand with their Afghan brothers and sisters in this time of sorrow and grief.