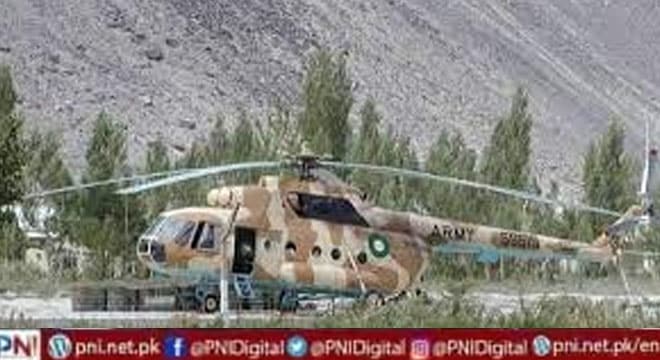 Death toll reaches 1,136 as flood threat lingers in KPK 1,634 individuals were injured in various rain and flood and over 735,375 livestock animals were lost

The overall death toll from floods across the country reached 1,136 on Monday as the threat of more flooding lingered in Khyber Pakhtunkhwa.

According to a situation report of the National Disaster Management Authority (NDMA), 1,634 individuals were injured in various rain and flood-related incidents and over 735,375 livestock animals were lost, said the media reports.

Monday’s developments include water level decreases in Kabul River at Nowshera, further 35 tourists rescued from Kumrat and aid for relief and rehabilitation pours into Pakistan from friendly countries

Meanwhile, the water level in Kabul River still ranged from medium to very high flow. Data available from the flood cell showed that a decrease of 41,000 cusecs was recorded in the river’s water level and 296,731 cusecs were passing through the river at Nowshera — which was still “very high” flow.

The irrigation department also said that a “high” flow was reported in Kabul River at Warsak with 103,614 cusecs and “medium” flow at Adezai Bridge with 54,495 cusecs flowing.

According to a statement from Nowshera’s deputy commissioner office, the water level in the Kabul River was continuously decreasing and was likely to go down further in the next five to six hours.

Moreover, high water level was also observed in the Indus River at Chashma, with inflow and outflow levels recorded at 525,362 cusecs and 519,362, respectively.

However, the flood cell data showed that the rest of the rivers in KP were flowing at low, normal, and medium levels.

Meanwhile, the deputy commissioner of Swat said that seven operations were conducted in Utror, Gabral, Uryan and Kalam in the last two days in which 240 persons were brought back.