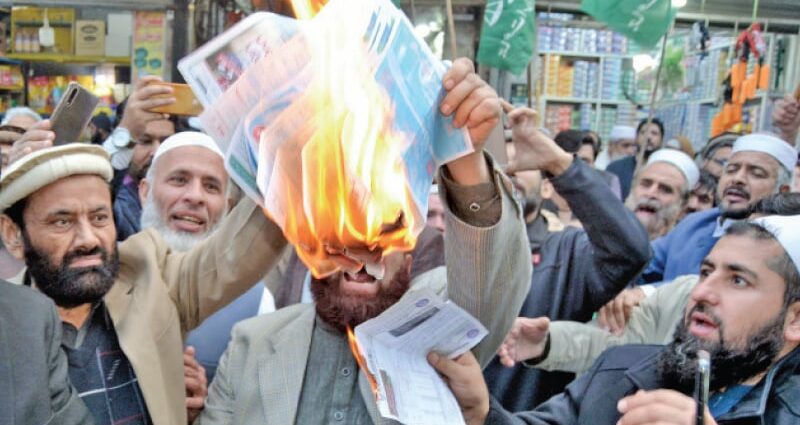 Lahore High Court (LHC) on Wednesday ordered to deposit electricity bills while deducting the amount under the head of fuel adjustment surcharge.

The court gave this order on a petition filed against adding the extra amount under the head of fuel adjustment in the electricity bills.

LHC’s Justice Shahid Waheed conducted the hearing of petitions filed by Muhammad Sadiq and others against the fuel adjustment surcharge.

While issuing notices to the federal government, Federal Board of Revenue (FBR), Lahore Electric Supply Company (LESCO) and other stakeholders, the court has ordered to give reply. The court also ordered to fix all applications of this nature for hearing to be held on September 14.

It is worth mentioning here that petitioner Muhammad Sadiq through his counsel Khalid Karim Chaudhry had filed a petition in the court wherein the federation and LESCO were also made party.

It is also noteworthy here that a day ago, Prime Minister Mian Muhammad Shehbaz Sharif had given exception from the fuel  adjustment surcharge to over 17 million electricity consumers and over 3 million agriculture tube well consumers.