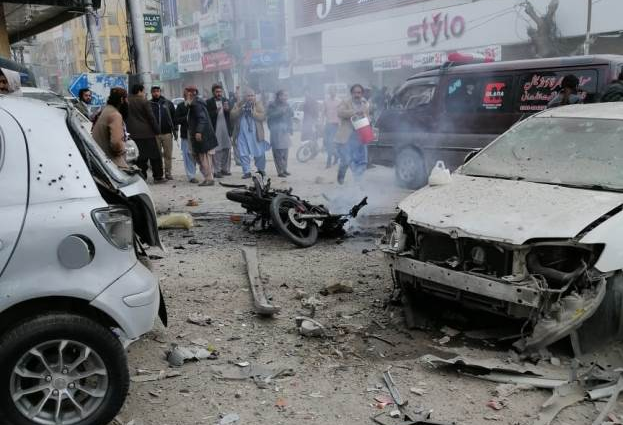 The number of militant attacks increased in the month of April as compared to March 2022. However, a visible decrease in causalities was also observed in April. A decline in terror attacks is anticipated in the wake of TTP’s unilateral ceasefire starting on the eve of Eid ul Fitr.

According to the statistics released by an Islamabad-based independent think tank, Pakistan Institute for Conflict and Security Studies (PICSS) the number of militant attacks increased by 24 percent during the month of April but alternatively the deaths and injuries decreased by 53 percent as compared to March 2022.

In April, the militants have carried out 34 attacks in which 55 people were killed including 34 security forces personnel, 13 civilians and 8 militants, and 25 people got injured including 11 security forces personnel and 14 civilians. The militants had carried out 26 attacks across the country in the month of March??? 2022, in which 115 people were killed and 288 people got injured.

In Punjab, no militant attack took place during the month. Meanwhile, Pakistani security forces carried out 22 actions against the militants in which 11 suspected militants were arrested and 27 militants were killed. Most of the arrests took place in the province of Punjab.