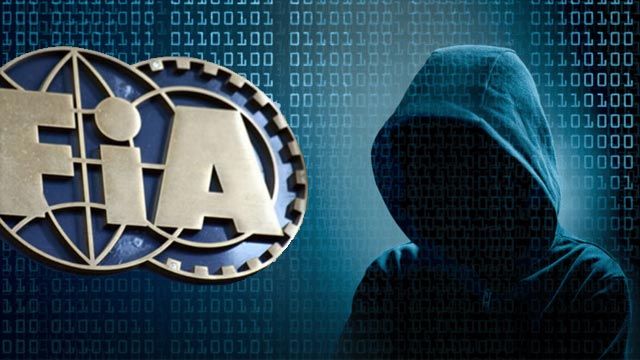 The Federal Investigation Agency (FIA) Cyber Crimes Wing on Thursday has started an investigation to curb the anti-army and anti-judiciary campaigns on social media.

According to the sources, Federal Investigation Agency (FIA) – Cyber Wing has initiated the investigative proceedings, following the directions of the Interior Ministry. Despite the public holiday, Cyber Crime Wing officers were summoned to the offices.

It is pertinent to mention here that the number of such accounts has been investigated. After which action will be taken against those who are campaigning against the army and judiciary.

Sources privy to the matter stated that the pages and accounts that are involved in producing the contempt-causing content are being investigated.