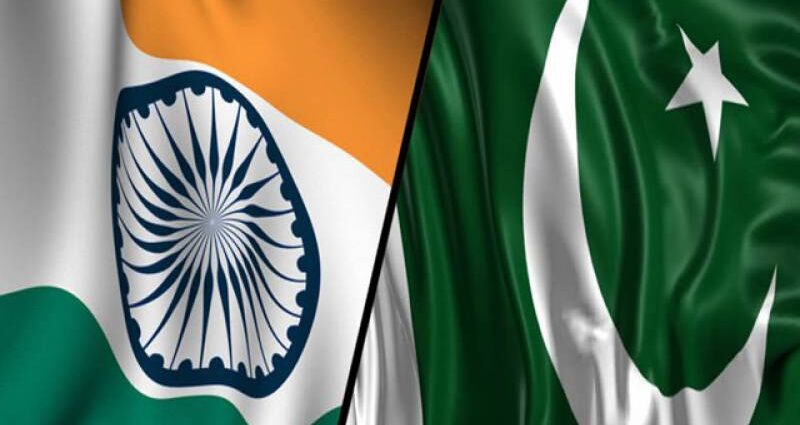 Indian Charge d’ Affaires summoned to FO for conveying Pak’s concerns Serious matters could not be addressed with simplistic explanations as offered by the Indian authorities.

The Charge d’ Affaires (Cd’A) of the Republic of India in Islamabad was called to the Ministry of Foreign Affairs on Saturday and conveyed the Government of Pakistan’s serious concerns on the press statement issued by the Indian Press Information Bureau’s Defence Wing regarding the “accidental firing” of an Indian missile into Pakistani territory on 9 March 2022 due to ‘technical malfunction’ and the decision to hold an internal court of inquiry.

According to a statement issued by Foreign Office Spokesperson Asim Iftikhar Ahmad on Saturday, the Cd’A was asked to convey to the Government of India that such serious matters could not be addressed with simplistic explanations as offered by the Indian authorities.

Asim Iftikhar Ahmad said that the Charge d’ Affaires was further told that Pakistan expects satisfactory response to and clarification of several fundamental questions regarding security protocols and technical safeguards against accidental or unauthorized launch of missiles in a nuclearized environment.

FO spokesperson said that Cd’A was informed that the Indian decision to hold an internal court of inquiry was not sufficient since the missile ended up in Pakistani territory. He was told to convey to the Government of India Pakistan’s demand of a joint probe in order to accurately establish the facts surrounding the incident.

Post Views: 111
2022-03-13
Previous Post: 73% Pakistanis believe that natural disasters increased because of global warming
Next Post: President Dr. Arif Alvi has called for following the teachings of saints and Sufis