Whatever the group & bouquet of thieves & dacoits will do I am ready for it: PM Imran Khan PM said under Ehsaas program, ninety-eight percent of the disbursements go into the hands of women.

Whatever the group & bouquet of thieves & dacoits will do I am ready for it: PM Imran Khan

Prime Minister Imran Khan has reaffirmed his firm commitment to continue the fight against corrupt mafia in order to bring them under the ambit of law.

Addressing an event in Rawalpindi on Tuesday in connection with International Women’s Day, PM Imran Khan said no NRO will be given to the corrupt elements. PM Imran Khan said that powerful did not want to come under the law in Pakistan and seeks NRO and says his theft should be pardoned; otherwise I will oust your government. He said that this is carnage of the country that the dictator like Parvez Musharraf also bowed and had given NRO.

PM Imran Khan said that whatever the group and bouquet of thieves will do and whatever planning they should do, adding that when captain plays match he become ready for everything of the opponent, adding that whatever the group and bouquet of thieves and dacoits will do I am ready for it. He said that the person standing in front of you will not give NRO at any cost, adding that until and unless he is alive he will not give NRO and fight jehad against them because there is betterment of country in it. He said this fight is also important for protection of rights of weak segments of the society including the women.

The Prime Minister said the government has worked wholeheartedly for the empowerment of women folk. He said history will remain testimony to it. He said that the effort was not aimed at securing votes but to provide fundamental rights to women.

The Prime Minister pointed out that women in Europe got inheritance rights in 1920 but our holy Prophet Hazrat Muhammad Rasool Allah Khatam-un-Nabiyeen Sallallaho Alaihe Wa Ala Alayhee Wa Ashabehi Wassalam gave the same about fifteen hundred years ago. He, however, regretted that women in Pakistan do not get their due rights. He said we have now introduced inheritance rights law for women and now it is responsibility of the entire society including that of the administration to ensure its implementation.

The Prime Minister underlined the need for women education to take forward the country. Regretting that education of girls was ignored in the past, he said the present government has taken several initiatives to ensure their education. 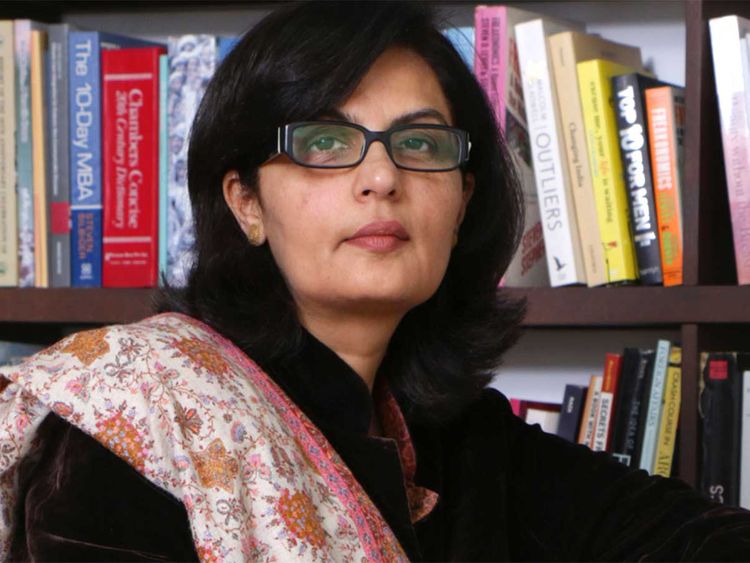 He said under Ehsaas program, ninety-eight percent of the disbursements go into the hands of women. About five hundred billion rupees have so far been disbursed under this program.

Imran Khan said we are also giving more stipends and scholarships to the girls.

Minister for Law Farogh Naseem stressed that implementation of inheritance rights law is important for empowerment of women. He emphasized for greater awareness about the structural changes brought by the government in different laws so that they could actually benefit from them.

Post Views: 86
2022-03-08
Previous Post: Pakistan is an independent country & it desired friendly ties with all the countries. Dr. Alvi
Next Post: JI will provide free of cost education to boys & girls after coming into power: Sirajul Haq