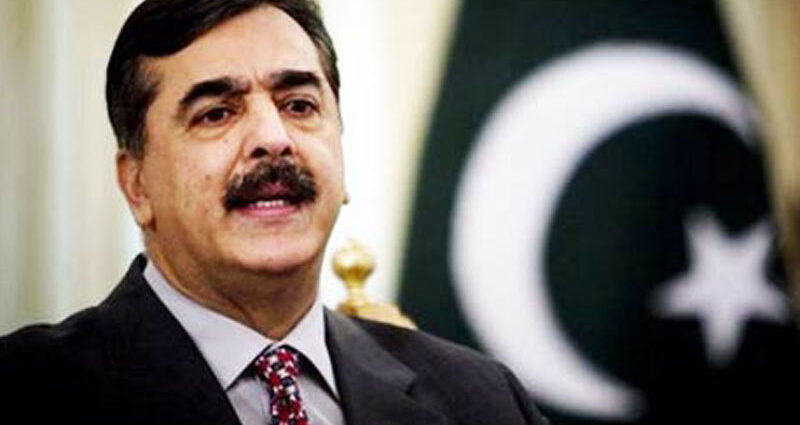 Yousaf Raza Gillani will challenges PECA Amendment Ordinance in court. Yousuf Raza Gillani further said that PTI’s government does not believe in the institution of Parliament

Former prime minister Yousuf Raza Gillani, while addressing a press conference, said that the government wants to restrict the media out of fear and the PTI is doing all of this to conceal its incompetency.

PPP leader also bashed the incumbent government and said people were promised 10 million employments, 5 million houses and devaluationof dollar but all promises of the government have been false and common man’s life has become very difficult due to inflation.

Yousuf Raza Gillani further said that PTI’s government does not believe in the institution of Parliament and that we should not ignore the parliament.

Talking about the opposition parties, he said that they areunited both inside and outside the parliament house and this is a win for democracy in the country.