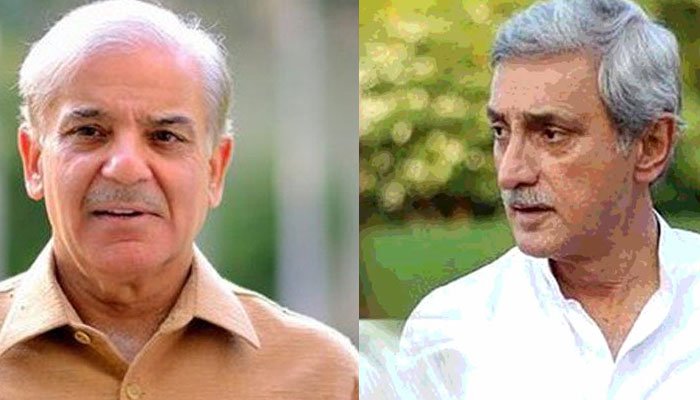 Talking to media on Saturday, Rana Sanaullah told that Opposition Leader in National Assembly (NA) conducts two to three meetings daily. We are in contact with the PTI leaders, he added. The PML-N leader said that we will bring no-confidence motion against Prime Minister (PM) Imran Khan.

Earlier, PML-N’s spokesperson Marriyum Aurangzeb asked the premier why he is afraid of Shehbaz Sharif, adding, everyone knows that the time of sending PTI government packing has come. She said the ‘rented’ spokesmen of PTI have never talked about reducing the inflation from the country.