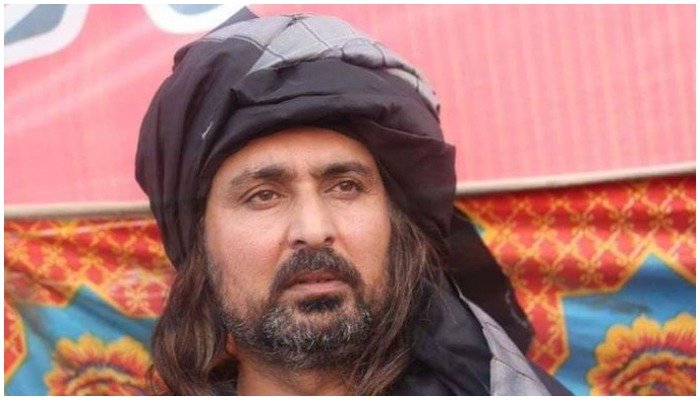 PTI candidate for City Mayor DI Khan, Umar Amin Khan Gandapur has filed a writ petition in the High Court challenging the decision of Election Commission of Pakistan debarring him from contesting the elections of DI Khan’s City Mayor which are due to be held in the next 4 days.

Senator Barrister Syed Ali Zafar, representing Umar Amin Gandapur, submitted before the Islamabad High Court today that the petitioner was running his election campaign by duly abiding by the code of conduct and enabling provisions of the Election laws. He argued that his client’s rights under Section 234 of the Election laws have been violated for stopping him from contesting the elections.

He said that Section 234 provides that a monitoring team will be constituted by ECP in a region where elections are to be held. This team will monitor election campaigns of the contesting candidates to see that they are not violating the provisions of Election Laws and Rules. In case a violation is noted, then the team will hold summary proceedings and, at best, can impose a fine upon a candidate. If the candidate repeats the same violation again, then the team is required under the law to refer the matter to ECP for initiation of action against such candidate. However, Barrister Zafar stressed that the law does not empower the election monitoring team or any of its member to take any decision on its own or refer the matter to ECP prior to holding of summary proceedings.

In the case of the petitioner, Barrister Zafar told the Court that Regional Election Commissioner (Respondent No.3) was the District Monitoring Officer. The Respondent No.3 never sent any notice to the Petitioner notifying violations of any provisions of the Elections Laws or Rules. Neither any summary proceedings were held nor was the matter referred to ECP by the Respondent No.3 for initiation of an action against the Petitioner. Instead, the ECP took notice of the matter on its own, disregarding the mandatory provisions of Election Laws as described under Section 234.

He further argued that if the law provides for a specific procedure then the procedure must be followed in letter and spirt. Barrister Zafar stated that by bypassing the mandatory provision under Section 234, the ECP had abrogated the authority of Respondent No.3 and passed an order dated 07/02/2022 in violation of Section 234 of Election Laws by illegally and unlawfully disqualifying the petitioner from contesting the election.

Barrister Zafar argued that even otherwise as per the judgements of Superior Courts of Pakistan (2006 SCMR 1485), during the pendency of a constitution petition against a decision of disqualification by ECP, the candidate is allowed to contest the elections. Barrister Zafar therefore prayed to the Court that the ECP’s order dated 07/02/2022 disqualifying the Petitioner from contesting DI Khan’s City Mayor election may be declared illegal forthwith and he be allowed to resume his election campaign under the law and contest the election. After hearing the arguments of Barrister Ali Zafar, IHC’s Chief Justice Athar Minallah suspended the decision of ECP.