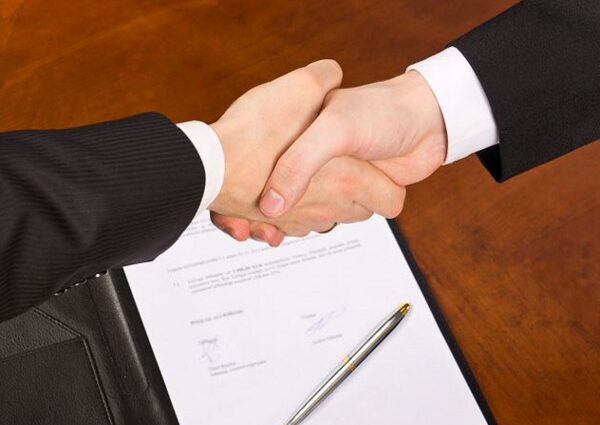 On the occasion CEO Daewoo Pakistan Express Bus Service Faisal Siddiqui aid that the services being rendered by Alkhidmat Foundation in whole country are not only appreciable but worth following. Faisal Siddiqui said that we are happy that now we will have chance to serve the people while along with exemplary organization like Alkhidmat foundation Pakistan.

At the end of the ceremony the delegation of the Daewoo Pakistan visited Alkhidamt Complex and also held meeting with different office bearers.