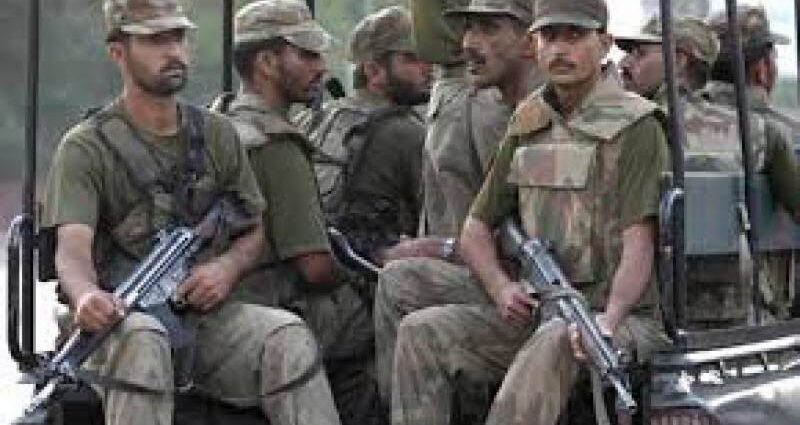 Five soldiers embraced martyrdom when terrorists from inside Afghanistan across the international border, opened fire on Pakistani troops in Kurram District on Sunday.

According to the ISPR, terrorists suffered heavy causalities in Pakistan Army’s retaliation.

In a statement on Sunday, Sheikh Rashid expressed sorrow and grief over the martyrdom of security personnel in the attack. The Minister asked the Taliban government to stop such terrorist activities as per its promise. Paying rich tribute to martyrs, he said their sacrifices will not go in vain.