There was a deep conspiracy behind the extremist activities in Balochistan. Fawad Pakistan is a great country and it cannot be handed over to Bilawal Bhutto and Maryam Nawaz.

Federal Minister for Information and Broadcasting Fawad Chaudhry said on Saturday that Pakistan is a great country and it cannot be handed over to Bilawal Bhutto and Maryam Nawaz.

Talking to media in Jhelum on Saturday, he said that there was a deep conspiracy behind the extremist activities in Balochistan and any kind of violence would not be allowed.

Fawad Ch went on to say that any kind of extremism including religious extremism is condemnable and media should play its positive role in this regard. 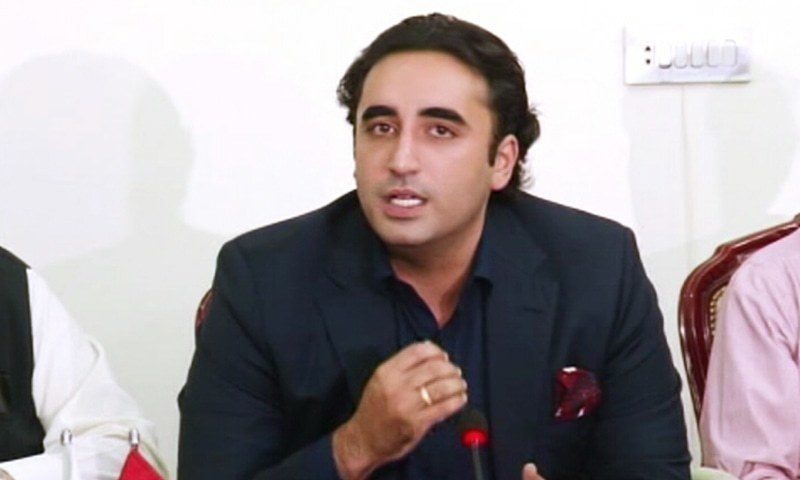 Despite various challenges, he said our economy is on right track and current year will bring more good news from economic front, adding that our industry is flourishing and agriculture sector has also witnessed a boom after a long period.

Welcoming British decision of rejecting PML-N leader Nawaz Sharif s visa application, Chaudhry said, “No stone will be left unturned to bring back the looted money of the nation, adding government will not step back from his agenda of accountability at any cost.”

Regarding supply and cost of Urea, he said the price hike is due to increase in demand and supply of Urea internationally. He said efforts are afoot for availability of Urea in the market on government rates.