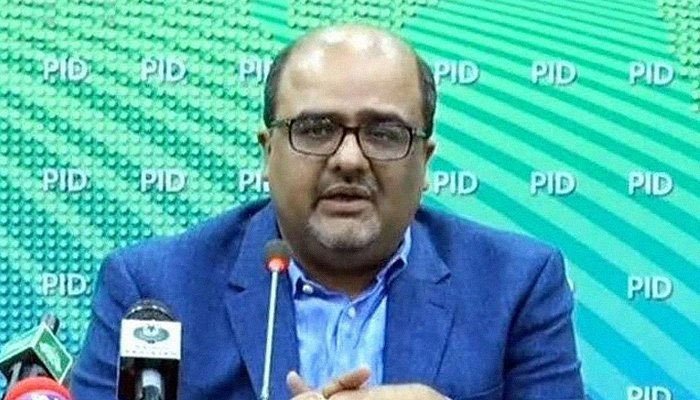 Adviser to PM on Accountability Barrister Mirza Shahzad Akbar has tendered his resignation from his position.

Confirming this in a tweet on Monday, Shahzad Akbar hoped the process of accountability will continue under leadership of Prime Minister Imran Khan as per PTI’s manifesto.

He said he will remain associated with the party and keep contributing as member of legal fraternity.

“I have tendered my resignation today to PM as Advisor. I sincerely hope the process of accountability continues under leadership of PM IK as per PTI’s manifesto. I will remain associated with party n keep contributing as member of legal fraternity” Mirza Shahzad tweeted.

Shahzad Akbar — a former deputy prosecutor for the National Accountability Bureau (NAB) — was appointed as the special assistant to the prime minister on accountability and interior in August 2018.

In July 2020, Shahzad Akbar was appointed as Advisor to the PM on Accountability and Interior.

Reacting to the development, Information Minister Fawad Chaudhry said that Akbar worked under “tremendous pressure”. “It was never easy to take on mafias but the way you worked and handled cases is admirable. More important work is now awaiting you,” he said.

However, PML-N leader Mohammad Zubair lashed out at Akbar, saying: “After messing up and wasting national resources, here comes the resignation.

“We always knew he will fail. Jumping the ship at the right moment, Shahzad Akbar has proven to be a smart person. There were no open and shut cases — that was all made up so that Imran Khan could get in power,” he claimed.

Post Views: 116
2022-01-25
Previous Post: We will come out for Islamabad on 27th February & will oust the incumbent govt: Bilawal
Next Post: Anti-inflation march of PDM on 23rd March no change . Maulana Fazlur Rehman