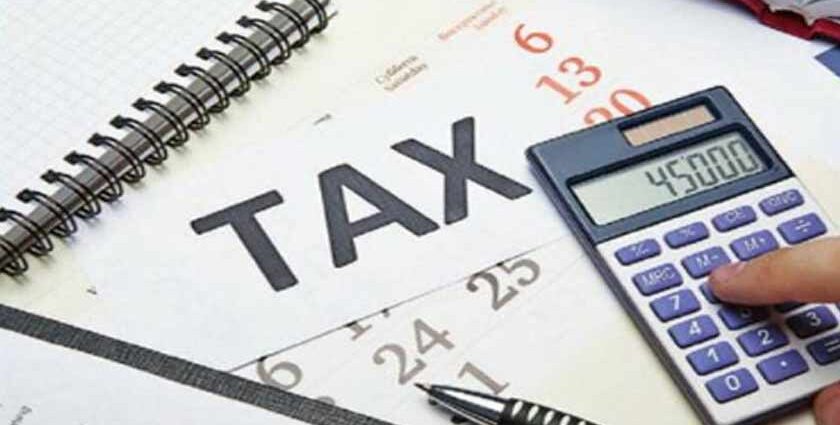 President of the Rawalpindi Chamber of Small Traders and Small Industry, Sheikh Asif Idrees, while expressing grave concern over the Finance Supplementary Act, 2022 and Mini Budget, said that the business community is not against documenting the economy. Concerns over digital payments of rupees have also been raised. Many unnecessary amendments have been made in the Supplementary Bill which are more likely to increase harassment rather than documentation.

Sheikh Asif Idrees said that existing taxpayers have been further burdened. For the first time in the country, so many amendments have been made in the Supplementary Bill. Such amendments are brought in the Finance Bill. He expressed these views while addressing a meeting of the Standing Committee on Tax Affairs.

Sheikh Asif Idrees said that unfortunately budgeting is done without consulting stakeholders. At present, banks do not have the capacity to adopt digital payment methods and the corporate sector does not have the required information and capacity. He also said that it does not have the required information and capability and in objective circumstances it is not applicable. Poultry, bakery items, steel, gold and silver, hospitals, medicines, milk, eggs which were tax deductible or at least taxed have been increased to 17% sales tax has been imposed.

Sheikh Asif Idrees said that the common man and trader is already fed up with inflation. He said that the inflation rate has now doubled. The move will shrink the economy and lead to stagnation in the health sector. Medical devices, raw materials used in medicines have also been taxed, which will not only make treatment more expensive but also cost the common man, including the business community. The burden will increase.

Post Views: 163
2022-01-24
Previous Post: Exploitation of farmers should be stopped: Shehbaz
Next Post: PM Imran Khan.four years into the government and he is still only whining. PML (N)