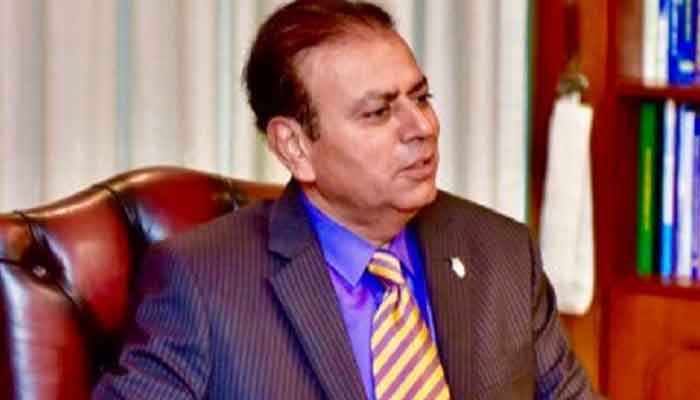 Ahmad Jawad expelled from PTI Ahmed Jawad’s party membership has been revoked on baseless allegations against the leadership.

In: National
Tagged: against the leadership, Ahmad Jawad, baseless allegations, expelled from PTI

The statement also said that Ahmed Jawad was given an opportunity to clear his position and show cause notices had been issued to him on January 12 and 19. The PTI leader instead of explaining his position had sent a new list of charges.

“In light of the evidence and the written reply of Ahmed Jawad, it was decided to revoke his party membership,” the statement added. A two-member sub-committee on standing committee discipline and accountability has issued a written decision in this regard.