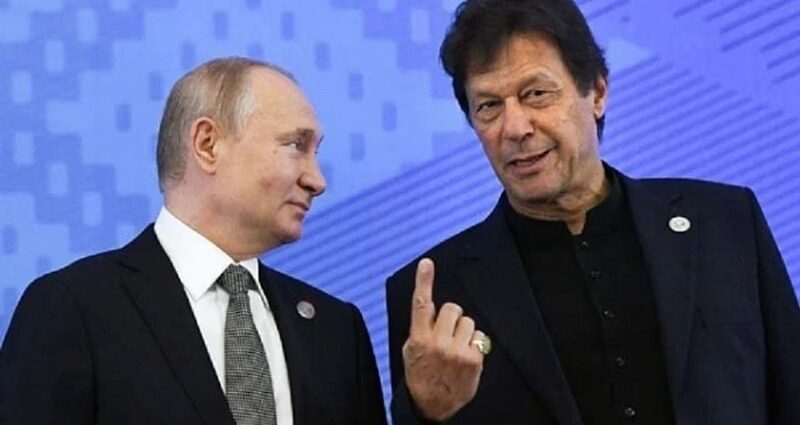 Prime Minister Imran Khan has appreciated Russian President Vladimir Putin’s statement that insulting Holy Prophet Muhammad (Peace Be Upon Him) does not count as an expression of artistic freedom but is a violation of religious freedom. 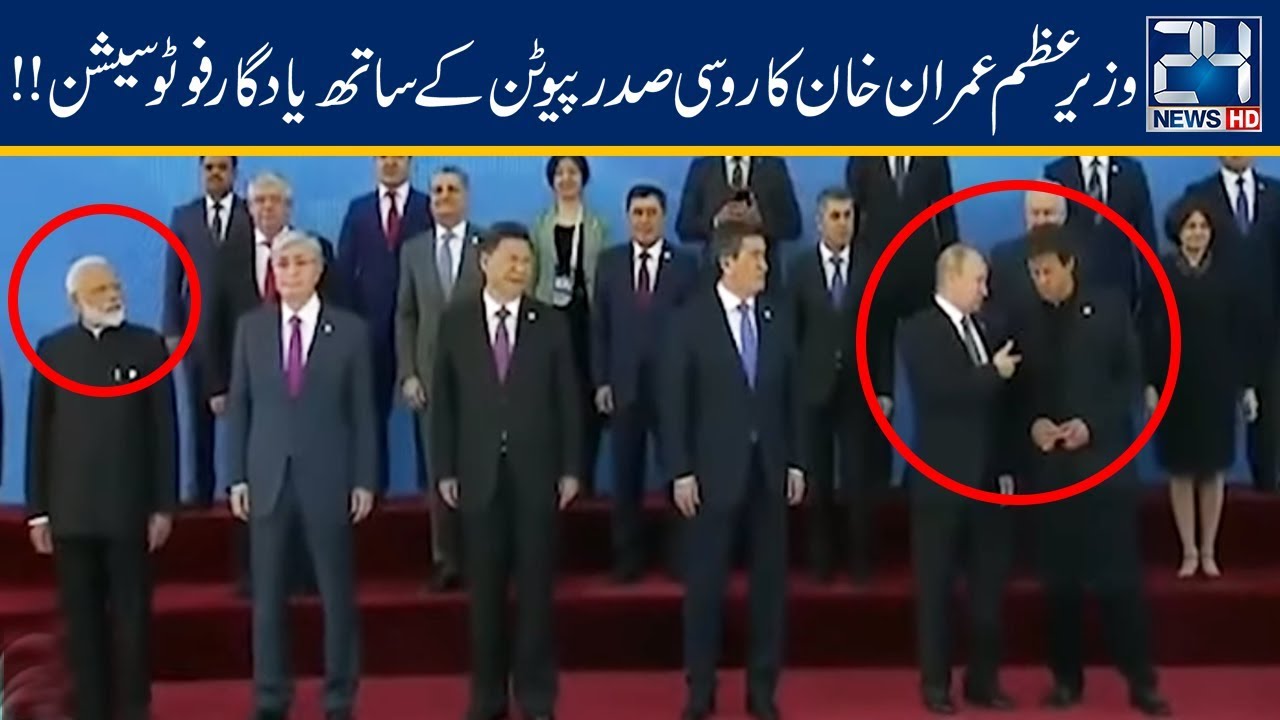 In a telephonic conversation with the Russian President, Prime Minister Imran Khan said he has been regularly highlighted the appalling rise in Islamophobia and associated hatred in his addresses to the UN General Assembly, pointing towards its serious ramifications.

The Prime Minister underscored that Pakistan’s bilateral relationship with Russia is on an upward trajectory, with an increased focus on trade and economic ties and energy cooperation.

He reiterated the government’s resolve for early realization of the Pakistan Stream Gas Pipeline Project.

Both leaders agreed to enhance bilateral cooperation in different areas, increase high-level exchanges, and remain in close contact on matters relating to Afghanistan.

The Prime Minister underscored that a peaceful and stable Afghanistan is pivotal for regional stability.

He said Afghanistan is facing dire humanitarian and economic challenges and support of the international community to the people of Afghanistan at this critical juncture remained vitally important.

The Prime Minister also underscored the importance of release of Afghanistan’s financial assets for addressing the dire needs of the Afghan people.

Imran Khan said he looks forward to President Putin’s visit to Pakistan as well as his own visit to Russia at an appropriate time.

Post Views: 133
2022-01-18
Previous Post: JI will launch protest movement against inflation, mini-budget & wrong policies
Next Post: An agreement Pak & UK for repatriation of criminals to be signed in the best interest of public